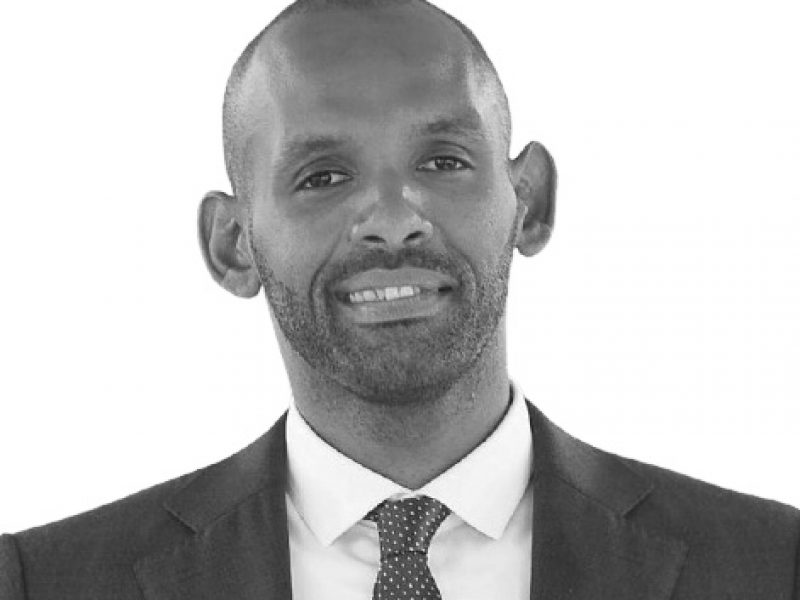 Opinion: Serving Fans and Brands – What We Can Learn From the ESL Backlash

In the aftermath of the European Super League controversy, Sampson Yimer, Vice-President, Sponsorship Consulting at Momentum Worldwide, argues that listening to sports fans has never been more important.

In late-2020, Momentum Worldwide’s research found that 61% of US fans and 50% of UK sports fans missed the energy of sports events more than anything else during the pandemic-impacted year.

The absence of that energy was an unambiguous reminder of everything that was lost, and of the critical role fans play in making live sport better.

That energy is derived from the fact that sport is steeped in ritual and history, containing familiar customs and conventions. That community-built tradition is the bedrock upon which sport is built, and though evolution is a necessary part of that, remembering those aspects that make it so appealing in the first place is paramount.

The recent and swift fan backlash from the European Super League announcement is a stark reminder of that.

Apologies echoed throughout the football universe once the proposed amalgamation of 12 powerful and historically-relevant football clubs into a closed league hit reality.

Football fans stood in favour of the unpredictability, excitement and incentive endemic to the current structure and against the closed franchise model operated by most of the major professional sports leagues in the US.

The potential for the most valuable football clubs to maximize their position as global brands was outweighed by the passion of millions of ‘legacy fans’ for whom the closed league model is anathema.

Casual global fans – the fans without deep roots in football – are highly-prized by sports brands seeking new revenue and, given some of their geographic dispersal, may be less concerned with traditional structures than legacy fans.

But, aside from a duty to contemplate the wishes of legacy fans, these global fans are less likely to fill the stadium, create the atmosphere and potentially pass on their allegiance to the next generation. While global fans are critical in growing the influence of the game, legacy fans represent its bedrock.

Listen to the fans

In an industry where evolution is necessary, change must be accomplished without mass alienation.

As newer generations shift the way that they interact with sport, I would argue that it is more critical than ever to listen to and respond to the fans and evolve in that direction. The consumption and fervour of fans is the predicate for the largest revenue drivers in sport.

The competition for share-of-mind and share-of-wallet has never been more crowded, reinforcing the need to discover and relentlessly interrogate what the consumer truly wants. Do that, and the revenue will follow.

The ability to engage in unique, compelling and impactful storytelling is a core reason why sport, as a marketing platform, is so resonant.

Brands traditionally enter this ecosystem to connect with passionate fans that are emotionally connected to their leagues, teams or clubs, and players. As the lines between sport and culture have increasingly converged, it’s never been more critical to be fan-centric.

Whether it’s leveraging historical or current IP for NFTs (non-fungible tokens), creating more bespoke content focused on off-the-pitch storylines, or expanding methods and mechanisms to consume the game, creating multiple paths to fandom will only serve to expand the sport and the relevant sponsorship opportunity therein.

The foundation of sport is the fans. Understanding why they engage and how that engagement can be improved will ultimately lead to a better experience for the entire ecosystem. And, as with any other successful business, if the consumer is happy, the money will come.