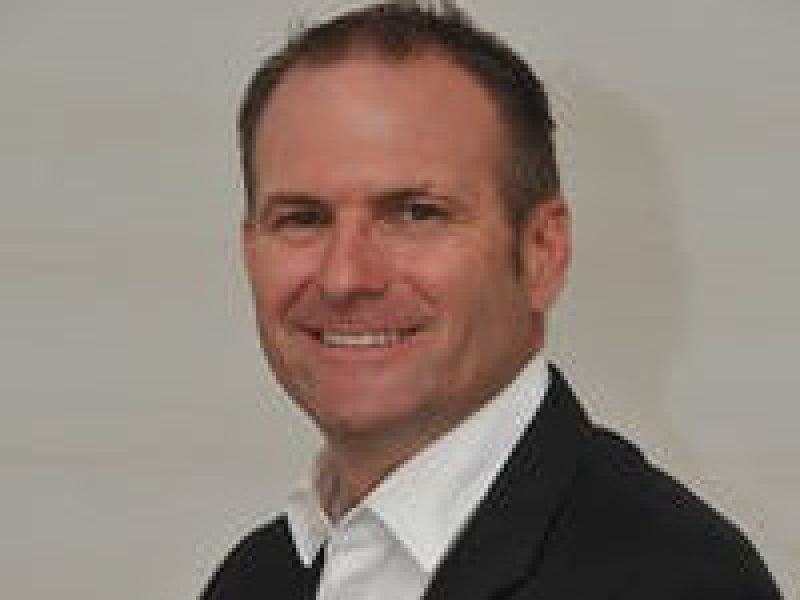 Roger Duthie, Independent Senior Advisor at Leverage Marketing Advisors and former Head of Global Sponsorship at Emirates, tells sportbusiness.com how sponsorship exposure has been strong during sport’s return and why it’s time for a focus to be placed on the safe return of fans to stadiums.

Prior to the COVID lockdown, Major League Baseball’s Spring Training was winding down. Some teams were working out how to get into the play-offs, others how to retain their title as champions, while others were curious to see how their young teams will emerge after a full MLB season under their belt. MLB Spring Training is a time of optimism and anticipation for teams and fans alike. Then the lockdown hit, and we were without baseball and sport for several months.

That lockdown is now finally over and most professional leagues around the world has restarted, MLB is also back. It’s back with a vengeance, and I don’t care that there are no fans there.

We’ve seen changes to rules, a new extra inning format, coaches wearing masks, players wearing masks and oddly enough, a change to the play-off format two hours before the first pitch is thrown. We’ve witnessed a coach whip out his mask to argue a call with an umpire and we’ve seen my home team, the Toronto Blue Jays, set up in nearby Buffalo. Weird, but I don’t care.

Baseball (and sport in general) really started to return with Korean Baseball, which quickly established new protocols and introduced cardboard cut-outs of fans. The MLB quickly took note and followed suit. This initiative has inspired some fans to purchase rows of their favourite pets while celebrities in the shape of cardboard cut-outs are showing up at every game. MLB umpires also appear to still be in Spring Training mode. Or maybe they are also actually cardboard cut-outs given the the amount of missed balls and strikes, as well as checked swing misses since the MLB re-boot. I actually don’t care though.

Football is back in Europe (as well as in the US) and Liverpool finally won another league title in front of an empty stadium. Bayern Munich won another Champions League title in Portugal after smashing Barcelona. The Champions League usually offers the best football in Europe with the most energetic fans anywhere. Instead we had to listen to piped-in cheers, music and chants…but still I don’t care.

I really don’t care about how sport has come back. All I care about it that sport is back and because of that I want to say thank you. Thank you to the athletes, the coaches, the officials and staff members around the world for bringing us back the thing we love. Thank you for allowing my son and I and countless families around the world to bond again, disagree, agree, debate, hug, laugh and cry over our favourite team’s misfortunes and successes.

Those four months of re-runs and repeats were fun at first – re-visiting classic games, Masters victories and Roger Federer’s Wimbledon wins. However, it all got old, pretty quickly. With the world being so upside down, with COVID-19 spreading rampantly, people losing their jobs, their loved ones and the global economy in a mess, thank you sports for coming back and allowing us to escape into your world for a few hours a day.

Sponsors are doing very well out of this unique situation too. Yes, there is no hospitality, but the reality is the hospitality portion of a sponsorship does not amount to a whole lot.

Sponsorship is important and it was a huge part of my life at Emirates and our team, but check out how many times now a Los Angeles Dodger (see Mookie Betts) has smashed a home run over right center field into the bleacher covered by a gigantic Emirates Airline banner. With ESPN, MLB Network and a host of other broadcasters globally showing more replays than ever, the amount of exposure for sponsors because of extra branding will skyrocket when companies like YouGov/SMG do their media valuations.

The virtual branding on the pitcher’s mound looks great, as does basketball’s virtual logos and the National Hockey League’s extra sponsors’ branding. Leagues and teams are trying to find creative ways to help with extra exposure and coverage for sponsors.

But I think it’s time to get some fans back into the venues. Baseball in Japan has already allowed a limited number of fans in their stadiums and a friend of mine in Tokyo told me that despite the different atmosphere, the evening was exciting, successful, and most importantly, safe.

Golf is the obvious choice for allowing spectators back in because it lends itself perfectly to social distancing. One insider told me that sponsors will come first, but in a limited capacity on one Tour. Many National Football League teams are also looking at reduced capacity of about 20 to 22% of fans, which is approximately 15-17,000 fans at various stadiums. I don’t believe there will or should be much fan activation on-site, but with social distancing, cashless payments, smart set-ups, touchless entry and masks, why not welcome fans back? I am in favour of a limited capacity of spectators in all sports just to get started. We might as well begin with a few fans rather than opening up the flood gates next year.

Clearly all of this needs to be executed with health and safety in mind and I believe this is possible. Imagine the New York Yankees and Dodgers in a World Series Game with 10,000 people cheering on. This doesn’t sound like much, but in today’s world, it’s a huge step forward.

Until then…Thank you sports.