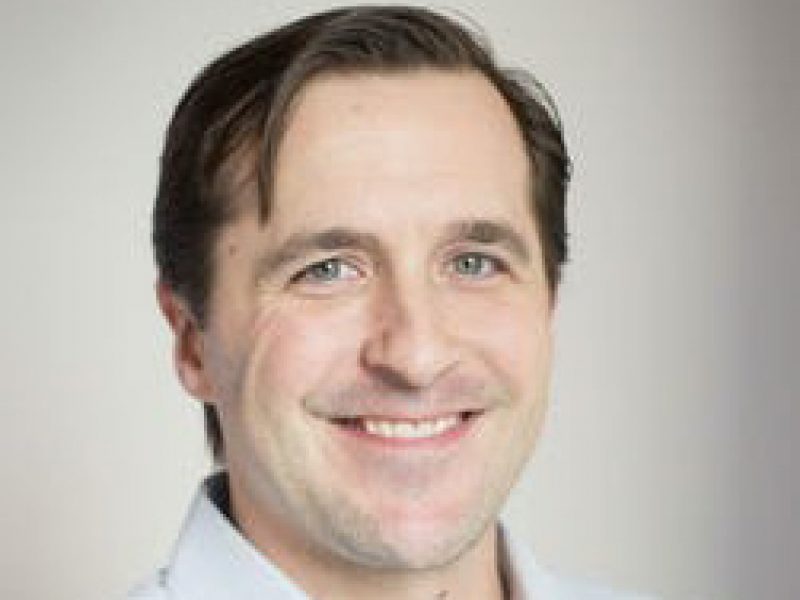 The COVID-19 pandemic has transformed major league sports. With the absence of fans, pro sports franchises have to develop new ways to stay in touch and virtually connect with their team’s fans and supporters. It takes empathy and an eye for creating new experiences that will keep fans enthusiastic about the brand once they return to games.

One way sports teams and broadcast partners are using digital media is to maintain a sense of normalcy during games. Courts in the National Basketball Association’s bubble in Orlando, Florida, were wrapped with LED screens showing fans watching from home. In a similar fashion, MLB has filled seats at ballparks with cardboard fans “watching” the action live.

The NBA’s Chicago Bulls created a customizable smartphone screensaver that users can share on social media. The National Hockey League’s Chicago Blackhawks also hosted a special drive-in watch party in August, giving fans the opportunity to watch the team on a big screen with other fans, while remaining socially distant in cars.

All of these examples show that despite the pandemic, sports can package their games as entertainment even in the most unorthodox environments.

Beyond the in-game action, it is clear that sports teams are looking to make a more substantial impact on the community, especially in connecting to themes of social justice which are so prevalent in today’s headlines.

What kind of outreach efforts can franchises create that fosters solidarity with fans they have lost touch with this season? How can new campaigns reflect the real struggles their fans may be experiencing during this challenging year where sports may be a mere distraction?

Sports franchises are showing empathy with the struggles their fans are experiencing by creating campaigns that provide assistance amid the pandemic.

For example, the NHL’s Chicago Blackhawks and the NBA’s Chicago Bulls allowed the use of the United Center, their home, as a logistics hub for Chicago food pantries. The result: more than 770,000 pounds of food was stored on the arena floor, waiting for distributions to the neediest.

Other sports teams are donating their facilities to become modified voting “super centers” to help create social distance-friendly voting during the fall election season and also using digital ads encouraging fans to get out and vote. Here are some similar examples:

One of the best examples of social outreach is this: Teams in the NBA bubble volunteered to help researchers at Yale University to develop a rapid-response COVID-19 test. Not only have teams participated in studies, but the teams themselves also funded the studies in an effort to bring the results to the market.

All of these efforts serve multiple purposes but circle back to one benefit for the hosting sports team: To rightfully earn positive feelings and support for remote fans during a disruptive season and a turbulent time in their lives.

The next step in connecting with sports fans during the pandemic is using the power of digital media, specifically digital ads, to target fans who still want to keep in touch with the brand out of loyalty and passion. Obviously, sports franchises have no tickets or concessions to sell. What they can promote is goodwill. And for the time being, that is more than enough.

Look at how the NBA encouraged players to display social justice messages (‘Black Lives Matter’, ‘Equality’, ‘Say Her Name’) on the back of their jerseys this season. Or how the Chicago Blackhawks matched T-shirt sales funds raised for first responders.

Both campaigns launched on social media and were promoted via digital ads. They show that, even in a regular season, users will respond to sports franchises even when the season is delayed or postponed.

We can see how this more organic connection with the public can grow in the future, especially when ballparks and arenas open up (hopefully early 2021) and fans return to games. Digital media can play a role in preparing fans for a different arena or ballpark experience when they return and to make people feel safe and comfortable.

For example, a team app can make getting through the gate touchless and can provide direct delivery of concessions to the user’s designated seat. The app can also direct users to an e-commerce site where they can buy jerseys, hats, and other memorabilia and then pick it up at a special booth or have it delivered, like food and beverages, right to their seats. It can also remind fans to follow any safety protocols that the arenas and team may implement.

The more sports franchises can prepare for the inevitable newness of the seasons ahead, the better they can prepare for heightened fan expectations in the time of COVID-19. For good reason, fans will be more conscious of maintaining safe distancing and more open to touchless interaction. Digital apps can accommodate those new sensibilities; the end result is making fans feel more comfortable with their choice to return to the ballpark or arena, and a sense that the sports franchise took the extra effort to make them feel special.

This is also a time for sports franchises to implement digital excellence in their e-commerce business. Now that fans are at home (and thus on their phones more), they are more likely to spend time on their favourite team’s ecommerce site, no matter where it lives – on sites like Shopify or a branded site that can opt-into an Instagram checkout.

In whatever scenario they choose, pro sports have an opportunity to connect with fans in a new and different kind of way. Although we don’t know when fans will be allowed to see their favourite teams in person again, forward-thinking teams and leagues that use this time to embrace new approaches to deepening their fan connections will benefit most in the long-term.