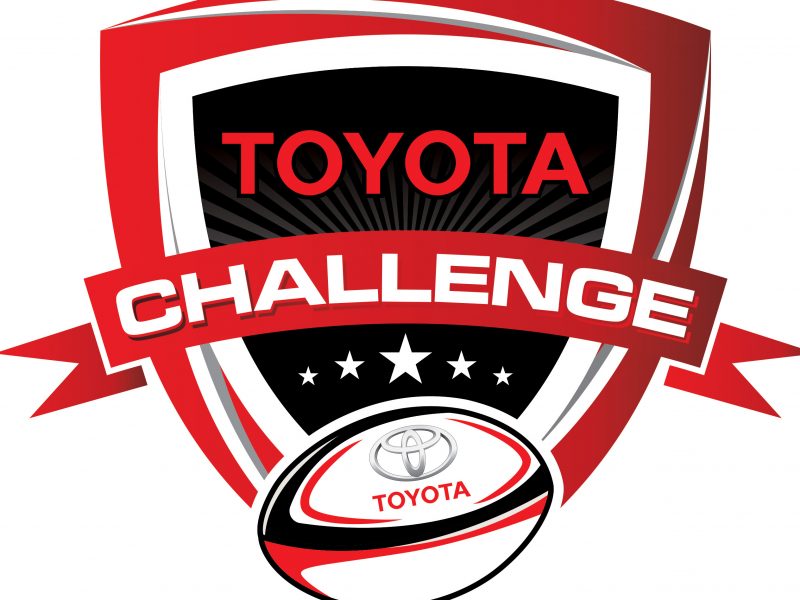 Toyota SA in conjunction with the Cheetahs have unveiled the first installment of the Toyota Challenge, a brand-new rugby competition.

Five teams – two from abroad – are going to participate in the four-match Toyota Challenge, in which R1-million will be up for grabs. The matches are scheduled for 13-26 November at the Toyota Stadium in Bloemfontein.

The Cheetahs will be joined in the competition by the Stormers and the Sharks, Spanish outfit Diables Barcelona, and Romania’s CSM Stiinta Baia Mare.

Each of the matches will boast prize money of R250 000 for the winning team, but on top of that, more cash is up for grabs for individual players and fans during the Toyota Challenge.

“Toyota SA have a long history with rugby in South Africa and we believe that the Toyota Challenge promises to bring another dimension to the way rugby is being played and mostly enjoyed by the fans in South Africa” said Leon Theron, Senior Vice President: Sales & Marketing – TOYOTA South Africa Motors.

“Apart from dishing up running rugby against the old foes in the Stormers and the Sharks, the Toyota Cheetahs are excited to have two brand-new rugby friends Diables Barcelona and CSM Stiinta Baia Mare in Toyota Stadium,” said Harold Verster, Managing Director of the Cheetahs. “This new rugby product promises to be very enticing and entertaining for the fans. Talking about fans, we are delighted that our supporters will be allowed in the stadium again, albeit limited to 2000 at this stage.”

“This is very exciting for all the teams involved and I’m sure we’ll see some open running rugby in Bloemfontein next month,” said Jurie Roux, CEO of SA Rugby. “It’s also great to see new sides in action, from Spain and Romania, two nations where the game is really growing, and their involvement will add something extra to the Toyota Challenge.”

The Toyota Challenge fixtures will be broadcast by SuperSport.