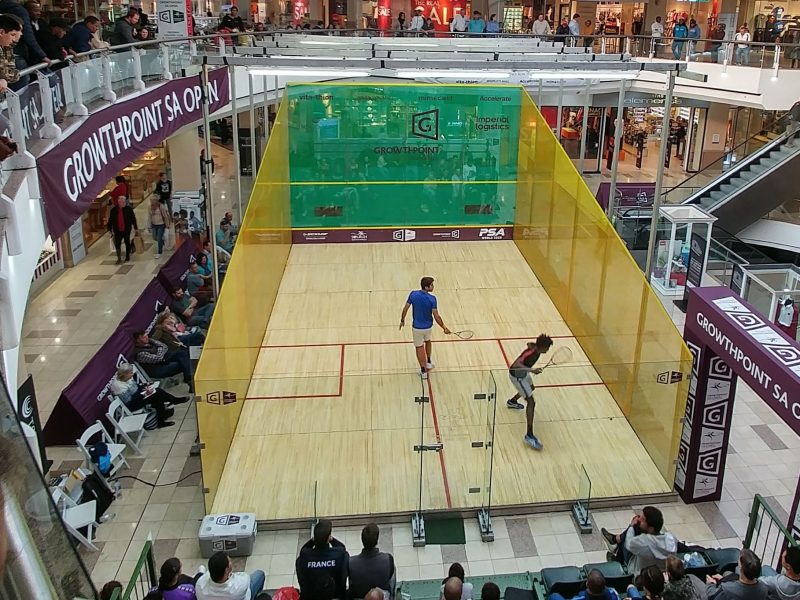 Switzerland’s Infront agency has committed to a long-term investment in squash, in a deal that involves a minority equity shareholding in a new company set up to manage and commercialise the Professional Squash Association’s commercial rights.

The deal allows Infront to sell media, digital, sponsorship and betting streaming rights to the PSA’s events for the next eight seasons (from 2021-22 to 2028-29).

As a ‘strategic commercial partner’ of the global governing body for professional squash, Infront has acquired a minority stake in Squash Media & Marketing, a UK-based entity formed at the end of last year.

Under its remit, which represents a move into a new sport for Infront, the agency will look to develop SquashTV, the PSA’s subscription OTT platform. Infront will also introduce a “revamped digital strategy” for the PSA.

Along with the ability to exclusively monetise the media and digital rights, Infront will look for sponsors on a non-exclusive basis.

The agency said that it will also leverage its global network and expertise to “help globalise the PSA World Tour and support the World Squash Federation and the PSA in their quest to get squash included in the Olympic Games”. SMM and Infront will also work with the WSF and the regional and national members to further develop the sport.

Alex Gough,  PSA Chief Executive, told SportBusiness: “We’ve actually been considering a new commercial entity for probably four or five years now, and that was mainly borne out of the fact PSA in itself is a members’ organisation. We’ve got 1,200 members and it’s not a vehicle in which you can invest – you can’t bring outside investment in and bypass PSA. So what we needed to create was more of a commercial arm that was initially wholly PSA-owned. It’s a longer-term play for us where all PSA’s commercial rights will sit within Squash Media & Marketing and then obviously the interest in deals like this…. is that you can bring in a little investment but also longer-term, hopefully some really big chunky numbers that will help benefit everybody.”

SquashTV, which was launched in 2010, is priced at $5 for a day pass, $13.99 for a monthly pass or $119.99 for an annual pass. Along with live streaming of events, it also offers various video-on-demand content, including feature interviews with players, coaching videos, full match replays and highlights.

In addition to live streaming on SquashTV of every match broadcast from the PSA World Tour, the PSA’s rights-holding broadcasters show action from the semi-finals and finals of major events.