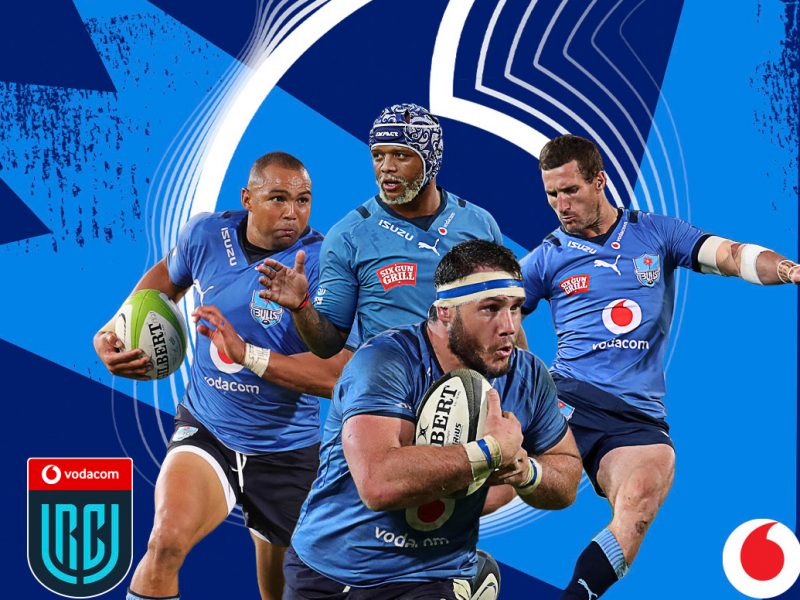 Vodacom has been named as South African title sponsor of the new United Rugby Championship, on a four-year deal.

The Vodacom United Rugby Championship kicks off on 24 September, when the Emirates Lions take on Zebre in Parma, Italy.

Vodacom continue their long association with top-flight franchise rugby in a new-look competition that will feature 16 teams from five countries, battling it out over 144 matches to reach the eight-team play-offs in a season that will extend over eight months until the final in June.

“The United Rugby Championship heralds an exciting new era for South African rugby that will bring us closer to our friends in the northern hemisphere, and we’re delighted to confirm our long-standing partner, Vodacom, as the title sponsor in the southern hemisphere,” said Jurie Roux, CEO of SA Rugby. “This is an exciting new venture and promises to deliver international club rugby of the highest standard that will benefit South African rugby in the long run, and it was typical of Vodacom’s vision that they didn’t hesitate in taking the opportunity to partner with us.”

“Since 1996, when our involvement with Vodacom Super Rugby began, top-flight rugby featuring the best teams with the world’s best players has been ingrained into Vodacom’s DNA,” said Michelle van Eyden, Head of Sponsorship at Vodacom. “As world rugby moved from the amateur to professional era and then into a time of incredible global growth, Vodacom has supported the game’s journey at every step. The Vodacom United Rugby Championship is yet another evolution of our proud association with the very best that rugby has to offer, and we look forward to again providing the platform upon which a new era of north-south competition can set a new benchmark in excellence for the game.”

Each team will play 18 regular season games – nine at home and nine away – and all the sides will face each other at least once during the league phase of the competition, which will include double-rounds of local derbies before the top eight teams qualify for the play-offs.

SuperSport will broadcast all 144 league matches as well as seven finals matches live, with games played simultaneously scheduled on different channels – either SS Rugby, SS Action or SS Variety 2. In addition, SuperSport will have a multi-platform offering with streaming on the DStv app and website.

“We have chosen ‘It’s a different league’ as our tagline, which is indeed the case,” said Marc Jury, CEO of SuperSport. “Adding the Vodacom United Rugby Championship to our broadcast portfolio is a huge statement of intent that reflects our belief in the vibrancy and growth of this event. Our coverage will have the same high standards of production that we see across all SuperSport rugby properties and we’ll have a variety of pundits and experts to ensure the best viewing experience.”

Among the optional new broadcast innovations are pencil cameras in coaches boxes, cameras behind kickers, and body cams on water carriers, all offering a different perspective.