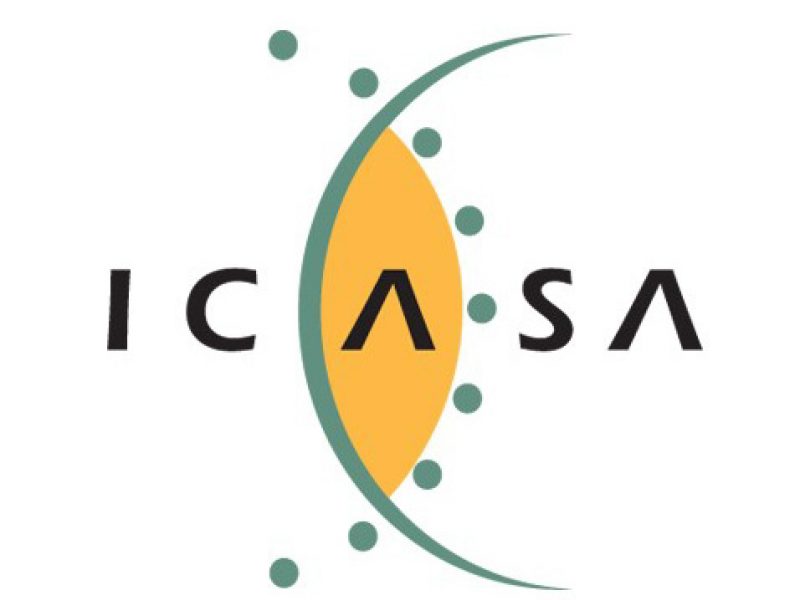 ICASA has continued to apply pressure on SuperSport, releasing an expanded draft list of ‘public interest’ sports events to be shown live or delayed by the country’s free-to-air broadcasters.

In an opening gambit to what is sure to become a longer battle, ICASA’s draft bill seeks to amend South Africa’s listed events legislation by dramatically expanding it, including all major sports events involving the South African men’s football, rugby and cricket teams, as well as top-tier club rugby and football competitions.

The draft recommends that major events such as the Fifa World Cup, Rugby World Cup, the ICC Cricket World Cup, the Africa Cup of Nations and Super Rugby should automatically appear on free-to-air television – either live or delayed – to ensure the South African public has access to premium sports content.

“South Africa is a country which is characterised by inequalities which play a role in, inter alia, how television is accessed by people and the nature of the services available to individuals,” ICASA said.

SuperSport is the incumbent exclusive pay-television rights-holder in South Africa to the vast majority of events listed in the bill – something not lost on ICASA, which says it wants to balance rights-holders’ need to grow media rights revenues with the needs of ordinary South Africans.

The proposals are now open to public comment until 15 December, with amendments likely.

The draft bill is the latest attempt to shift power away from SuperSport and its parent company, media group Multichoice. In 2016, the regulator launched an investigation into a lack of competition in South Africa’s pay-television market, finding that Multichoice’s market power harmed competition.

Having published its ‘Draft Sports Broadcasting Services Amendment Regulations’ at the end of 2018 in a bid to redress the balance of sports coverage in the country, ICASA went on to hold hearings with sports and broadcast stakeholders. Sports bodies argued that the proposed legislation could “kill” sport in the country given the various sports’ reliance on rights fees largely generated by the pay-television sector.

The complete list of events which ICASA has called for live or delayed free-to-air coverage of in its latest recommendations reads as follows: