The Nedbank Running Club has announced the launch of #NedbankRunified, a virtual running series in partnership with Strava, set to kick off on Saturday, 11 July.

As the first ever sponsored series for Africa on Strava and the only opportunity for runners to earn an income during the pandemic, #NedbankRunified will challenge and reward runners across South Africa, Lesotho, Zimbabwe, Namibia, Mozambique and eSwatini for completing running challenges during designated time frames.

The COVID-19 pandemic has had an undeniable impact on the running community with many races cancelled, leaving elite runners unable to earn an income.

“When the COVID-19 lockdown was announced, our runners were training for big competitions and the cancellations were a big blow to their potential income,” says Nedbank Running Club Manager Nick Bester. “This virtual series is a way for us to help our runners stay afloat during this time, but also ensure they continue to train safely and to the best of their ability so they can recover from this pandemic – not only financially, but physically fit as well.”

With this series, Nedbank Running Club members who finish in the top 10 of their respective categories will win cash prizes. Runners from the general public who complete these challenges successfully will stand a chance to win their share of R50,000 in Greenbacks and exclusive Nedbank Running Club hampers, courtesy of the club’s sponsors. The overall series winner will also win an all-expenses-paid trip for two to compete in an international marathon.

“Partnering with a digital platform such as Strava will allow people to connect through their passion for running, whilst social distancing, as well as offering the opportunity for reward, and that is a valuable part of enriching the virtual client experience. With more than 35,000 runners signed up for the challenge already, we aim to make this the largest virtual mass participation sports event ever in Africa,” says Tobie Badenhorst, Nedbank Head of Group Sponsorships and Cause Marketing.

The #NedbankRunified virtual series is open to the public and will be live on Strava for four months, starting in time for the first race on 11 July and ending 24 October. Each month will see runners competing to finish a predetermined minimum distance within the prescribed time frame, after which Nedbank will notify them and announce winners on the Strava platform.

To keep abreast of all updates, join the verified Nedbank Running Club on Strava – https://www.strava.com/challenges/nedbank-runified. 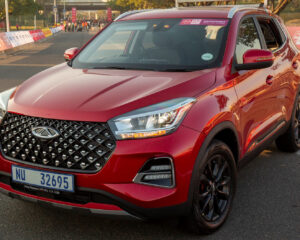 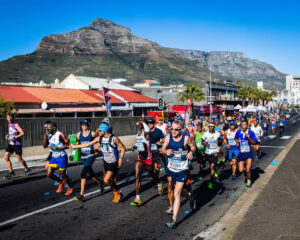 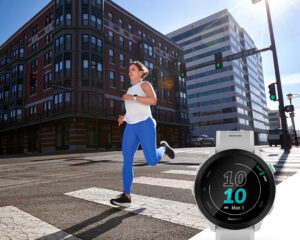