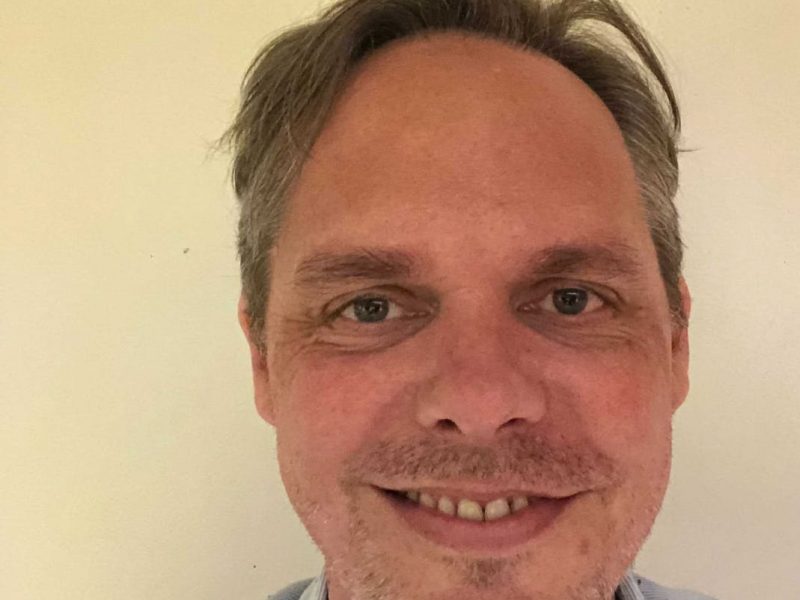 Opinion: How Use of Tech During Lockdown Levelled Playing Field for Fans

Jon Tonberg, Director of Technical Solutions and Delivery for digital transformation business Kin + Carta, argues that Covid-19 has prompted some innovative technological adaptations from sports right-holders, which have mostly been to the benefit of fans.

A famous flag hangs at Old Trafford, home of Manchester United that reads ‘United, Kids, Wife (In That Order)’. For many, football is the most important thing in life. For many, sport is what makes them ‘them’. They play it, they watch it, they consume it. A lot.

So when the pandemic hit and sport stopped, many fans were left with a huge hole. Saturday morning rituals vanished, WhatsApp groups were silenced and a certain sense of purpose evaporated.

Sport’s juggernauts, like the Premier League, were best placed to weather the storm, but the smaller teams needed to adapt fast. Little surprise that when sport did return, new innovations and digital experiences were part of the package to counter the closure of stadiums. Driving all of that was tech, which has come into its own in sport, levelling the playing field for fans and teams alike.

It’s coming (into the) home

Take the English Football League as an example. For many competing clubs, the closing of grounds had major financial repercussions, leading to not only a season of games being played behind closed doors, but also shrinking revenues across the entire league.

The EFL and its partners turned to video-on-demand and live streaming, using its iFollow service to reconnect fans with their clubs. This brought the EFL clubs closer in line with the types of digital experiences they have come to expect through the likes of broadcasters such as Sky Sports and BT Sport.

This in turn helped the EFL brand, moving fans away from illegal streaming sites. Most importantly, the revenues generated went back to the clubs, meaning that supporters were tangibly supporting their clubs financially when they needed it most.

But it wasn’t just the footballing world that turned to technology to engage with fans during uncertain times. The ways in which the National Basketball Association reacted to the pandemic, adapting and embracing digital channels in order to keep “the product” alive is an industry benchmark.

Creating a bubble in Orlando where teams would play the rest of the season – with no crowds – cost $180m to organise. However, its willingness to broadcast games for free through its NBA app, as well as embracing fan-made highlight videos on YouTube, meant that not only were fans able to watch their teams, but a whole new, global community was able to engage with the sport.

Neither was it only in the stands that the pandemic hit hard for sport. Merchandise sales suffered too. With tills silenced at the club shop, the industry needed to look online to fill the coffers.

HAVE YOU READ?: Opinion: Social Viewing and Its Benefits for OTT

However, e-commerce needs more than traditional wares such as kits and scarves. The digital world requires digital content, and once again the NBA led the way. Its NBA Top Shots is in its essence a trading card platform, bringing a huge part of basketball fan culture to a digital platform. This demonstrates that for all the innovation behind merch-tech, the thing that makes most products successful is the use of the familiar, and meeting the desire for fans to belong and represent.

We’ve seen from the Euros recently – and let’s not forget the Olympics – there are still major restrictions on travel for fans. And the pandemic has not only hit many pockets hard, but also impacted on how safe people feel returning to crowded places. All this doesn’t make fans any less passionate about sport.

So how to include them?

Sporting brands, events and institutions are turning to digital experiences which can also be replicated, and built upon, in the post-pandemic world. Take grand slam tennis tournament Wimbledon, which launched a virtual ‘Henman Hill’ that allowed people to ‘sit on’ the famous mound to watch a match, all from the comfort and safety of their living room. You could create avatars, dressed in themed outfits bought with ‘Wimblecoins’. You could even eat (virtual) strawberries and cream.

With any digital experience, fans need to come first. The performance and resilience of these public-facing platforms need to be of the highest quality, otherwise brands and organisations run the risk of reputational damage. This means the best possible digital experience needs to be provided – across any league and across any sport, which are accessible and open to every fan.

Digital innovation allows teams at all levels to offer best-in-class experiences and open up new revenue streams, whatever the size of the club. If the technology used is right, and it makes for excellent performance that does not devalue the product, then there is no reason why digital sporting experiences shouldn’t extend far beyond the pandemic.