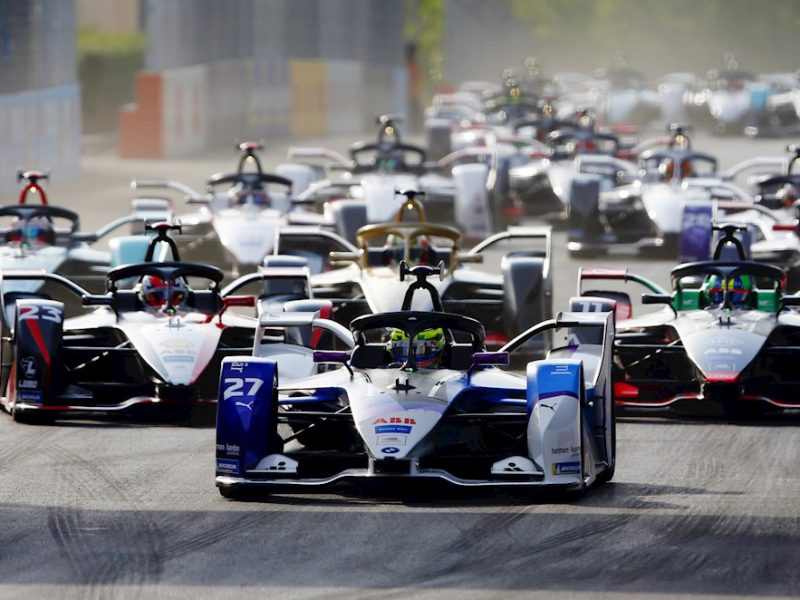 Cape Town, Vancouver and Seoul have been added to the new season of Formula E, the all-electric racing series.

The 2021/22 season will get underway in Saudi Arabia in January and the Cape Town race is earmarked for the 26th of February.

Formula E will race in 12 cities on four continents next season, as the series expands after the end of coronavirus-related restrictions in countries such as China, which returns to the calendar.

Luxury car manufacturer Jaguar is one of the players behind securing the race for Cape Town, having worked with bid partner e-Movement.

“This is a historic first for our country and Jaguar South Africa is ecstatic to have been part of the team to secure Formula E for Cape Town and South Africa,” said Richard Gouverneur, Managing Director, Jaguar Land Rover South Africa.

“On a personal level, having grown up in South Africa, I’m incredibly excited to be racing in my home country with the team,” said Jaguar Racing Team Director James Barclay. “For Jaguar the announcement is very welcome as South Africa is an important market.”

e-Movement has been working closely with the City of Cape Town and will continue to do so, to finalise all necessary processes.

“We are delighted and honoured to be included on the calendar after two years of bidding to make this dream a reality,” said Iain Banner, Chairman of e-Movement, the promoters of the Cape Town leg.

“The event will unlock major investment, job creation and tourism potential through identifying Cape Town as the racing destination on the African continent,” said Cape Town Mayor Dan Plato. “The City has the necessary infrastructure and skills to host an event of this size and we are confident that the event will further cement Cape Town’s global reputation as the world’s leading festival and event destination.”