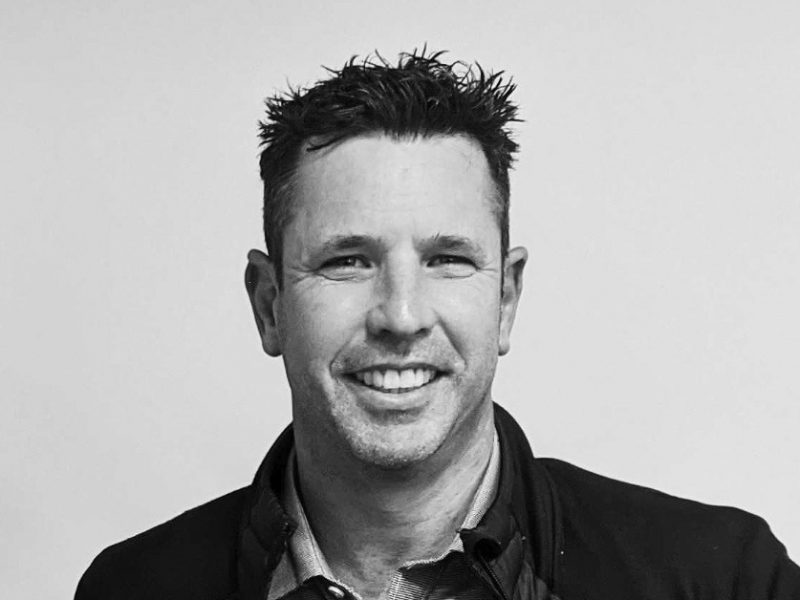 One of the few positives to emerge from 2020 has been the innovation displayed by some of the industry’s more forward-thinking players, and here Cape Town-based PT SportSuite CEO Rich Cheary takes a look at some of those innovators.

When it comes to innovation, those who consistently strive for improvement, day-in and day-out, will be rewarded in the long run.

Catapult have been a leader in the sport performance space for over a decade, providing wearable technology and video analysis software to thousands of professional teams across multiple codes.

Their latest release, the Catapult Vector, solves a real-world problem as one of the key issues faced by sports scientists at professional sports teams is having to switch between different devices when playing in indoor and outdoor environments.

By daring to be different, Catapult have set themselves apart as true innovators in their industry, something many sport tech start-ups and mature businesses are striving for.

Like millions of sports fans around the world, I sat captivated in front of my TV on 12th October 2019, to watch Kenyan superstar Eliud Kipchoge go where no man or woman had gone before.

Attempting to achieve the “impossible” and run a sub two-hour marathon, Kipchoge gave the world a sporting moment to rival any in history.

Like Roger Bannister before him, his effort will go down in folklore. But unlike Bannister, Kipchoge’s run was an achievement made possible by the collective, as well as a healthy dose of hard work and innovation.

For just under two hours, Kipchoge was representing every road warrior, track athlete, trail junkie, or novice runner, who struggles every day simply to put their running shoes on and walk out the front door.

If there’s one thing COVID-19 has forced upon us, it is to re-examine the relationship between sport and its fans and the way in which fans consume sport.

With events returning to empty stadiums, sport organisations are looking at ways to future-proof their businesses. The very nature of the sporting product needs to evolve too if sports are to survive and attract a younger, post-COVID, digitally-savvy generation, for whom sport is as much about the media product as it is about the live sporting experience.

Extreme E takes the idea of sport as a media product into the future. The series will feature teams of men and women, who will race electric SUVs in remote locations around the world that have been damaged by climate issues, as a way of highlighting the impact of climate change and promoting green issues.

Its vision to “create Dakar meets Blue Planet” would not be possible if they hadn’t taken the decision to see the series played out in front of cameras, rather than fans as a live spectacle.

No live fans? No problem…

Innovation always starts with an idea. Our idea at PT SportSuite was simple – we believed that sports organisations were no longer in the sports business, they’re deeply entrenched in the content business, and that professional sporting organisations needed to operate like modern digital-first media houses.

We wanted to introduce an inclusive platform offering that would empower any sports organisation, no matter how big or small, to compete on a level digital playing field, with their creativity, content and ideas being the separator.

Which is why we should all find the idea behind the W Series so compelling: a women’s-only single-seater series that attempts to address the lack of opportunities for female racers in an industry dominated by men. Don’t believe me? You have to go as far back as 1976 for the last time a female racer – Italy’s Lella Lombardi – started a F1 race…

Based on a simple idea, W Series achieved unprecedented success in their first year of operation, with the series being broadcast to a global audience and achieving international media reach of almost five billion.

Thank you, W Series, for embracing change and providing us with some cutting-edge sport that has potential to influence change!

One of the fundamental and oft repeated principals of our business is that we develop platforms to “build digital communities”.

It means providing digital platforms that drive the relationship between sports organisations and the fans forward. It means giving fans content that talks to a new generation; publishing content in a way that takes cognisance of the younger growing audiences and the way they consume media anytime, anywhere on any device.

Aimed at attracting a new generation of fans to the sport, a mixture of technology, simplified rules and venue made RugbyX an occasion like no other, with TV audience analytics pointing to a younger viewership than the traditional 15-man game, and requests for more events being received from inner city London schools to Malawi, Mexico and the Caribbean.

Big Stadium Hockey is a winning concept that once again confirms what can be achieved when you pair a good idea together with true collaboration and commitment to putting the fan first.

Driven by England Hockey, and with the services and support of synthetic turf manufacturers Polytan, pitch design and consultancy firm STRI Group, sub-base providers, Permavoid and the International Hockey Federation, Big Stadium Hockey is now truly possible via game-changing re-usable pitch technology that succeeds in taking the sport out of traditional hockey stadia and into larger “non-hockey” venues.

Having already seen significant success – England Hockey partnered with Harlequins to host fixtures at the Twickenham Stoop stadium, welcoming a record attendance of 12,039 fans for the UK – Big Stadium Hockey is ready for a global roll-out, potentially transforming the live hockey experience forever and securing the future growth of the game.

But it’s not just the fans who stand to benefit; the players themselves now have the opportunity to play in larger, iconic venues that would not have been possible previously. 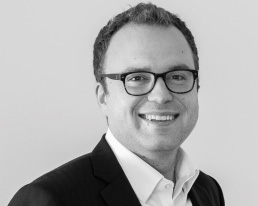 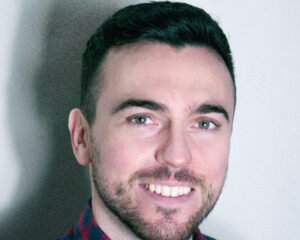 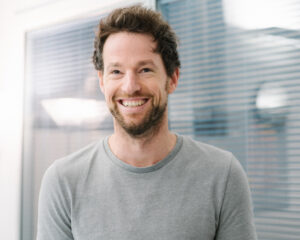 Opinion: Let Audience Lead – How to Succeed in a Content Landscape