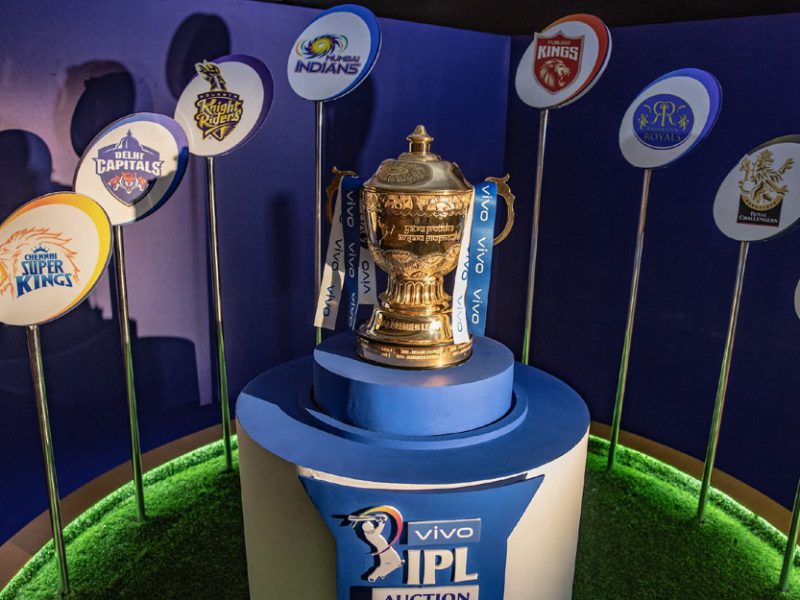 Cricket South Africa has confirmed that all six teams in the new T20 league have been acquired by Indian Premier League (IPL) franchise owners.

CSA received 29 expressions of interest from prospective owners ahead of the deadline last week.

Of the 10 IPL franchises, six have snapped up the ownership of teams, with the Cape Town-based side going to Reliance Industries, who are the owners of the Mumbai Indians.

The Gauteng-based teams in Johannesburg and Pretoria will fall under the respective ownership of Chennai Super Kings Sports Limited and JSW Sports, who are the co-owners of the Dehli Capitals.

Paarl has partnered up with the Royals Sports Group, who are the owners of Rajasthan Royals.

HAVE YOU ALSO READ?: Graeme Smith to head up new T20 league

“A robust bidding process was followed to select the final six owners,” said League Commissioner Graeme Smith. “The decision was informed by a scorecard based on various criteria to ensure the utmost professionalism, independence, and objectivity to the process. The strong sports background of the respective owners and the global brands they manage ensures that South African cricket and the broader industry will benefit from their expertise and resources, as they bring stability and experience to the league. We have already contracted a number of leading international players who will be announced shortly. Combined with our strong South African player base, fans and stakeholders can be assured that the new league will showcase exciting talent and skill.”