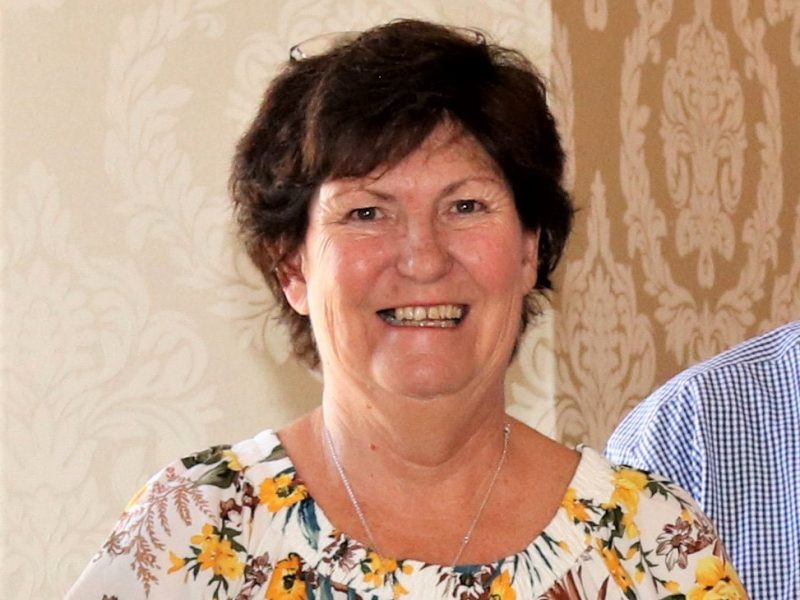 Getting To Know: Jennifer Sawyer

Squash South Africa Acting President, Jennifer Sawyer, is in her second stint in the organisation’s top job, having previously been President in 2005 and 2006, before taking a break from squash administration. She’s been Acting President at SSA since June 2019.

Q: As Acting President, what are your areas of responsibility?
A: I am responsible for all areas of the running of squash in South Africa – staff and general administration, including contracts, executive meetings, conventions, annual general meetings, finances, tournaments etc.

Q: Do you have a playing background and how has this informed your role as a squash administrator?
A: Yes, I started playing at the age of 12. I played women’s first league for many years and won the then Transvaal Women’s Closed Championships in 1985, as well as many other tournaments, including a few Masters titles. I understand the sport  from a player’s point of view. Starting at the age of 16 doing voluntary committee work for the then Transvaal Women’s Squash Rackets Association, I have learnt squash administration from the bottom level and all aspects of it. This has been invaluable.

Q: What impact has the coronavirus had on squash in SA, beyond the obvious of not being able to play for a few months?
A: It has been devastating on clubs, who have not had income for 5/6 months, but still have to pay rates, electricity, conduct maintenance etc. They have not had membership fees, income from the bar, court hire fees etc. There have also been no tournaments, so players have not earned prize money. Similarly, it’s been a challenge with regards fitness, training and match practice. Coaches have also not earned money for six months and most do not have another job, whilst learners and students have also suffered, without the balance that squash brings to their lives. That being said, it has given us an opportunity to revamp tournament and organisational structures – something that was required and needed. It’s been a good time to re-evaluate the role of Squash South Africa.

Q: Give us a sense of how big the sport of squash in South Africa is, in terms of participation numbers?
A: The numbers are not accurate, as we are still having a testing time with the supplier of individual registrations. However, I can say that there are 12,500 registered league players and 26 universities are involved with USSA, with about 3,000 players. Grassroots development numbers are growing around the country, but the lack of facilities does limit the reach. The flagship is Egoli Squash, based in Johannesburg, with about 3,000 learners passing through their programme. It’s a holistic programme, focusing not only on squash, but also embracing life skills, education etc. There are also about 4,000 Masters players and South Africa has a good record in this category at international level. According to a BMI study, there are about 450,000 social players in South Africa.

Q: Once sport in general is back up and running, do you anticipate change, in terms of how it is run, consumed, commercialised etc?
A: From a squash point of view, weenvisage more regional tournaments, culminating in a central national final. We need to continue growing the South African PSA (Professional Squash Association) satellite tournaments, where our players can earn world ranking points without the expense of travelling internationally. We will also bring back the GrowthPoint SA Open next year, which is our flagship PSA event. We also exploring introducing test match squash again, which hasn’t been seen for many years and will be a great platform for our national team and players to compete against some of the best players. We also want to continue our growth with sponsors such as GrowthPoint Properties, Tsogo Sun and Dunlop, via our sports marketing agents, Accelerate Sport. There will also be more of a focus on social media and digital platforms like live streaming, which we have and are already doing.

Q: Is the SA Commercial/sponsorship/advertising environment too heavily weighted in favour of the “Big Three’- football, rugby, cricket. Please justify  your answer.
A: Itcertainly is, but I think the “Big 3” have over the years over-saturated and out-priced themselves, leaving great opportunities for new fresh, niche and affordable ideas and sports like squash. GrowthPoint used to sponsor the Sharks and Kings Park, but they didn’t want to be one of 30 sponsors – instead, they wanted something more tangible and relevant to their business, which is property. Squash has a glass court, which can be erected and used in exotic places that other sports can’t utilise. Therefore, with Squash SA now hosting some of its major national and international events in the biggest and well-known shopping centres in Africa – for example, the V&A Waterfront – we can offer so much more value to sponsors and partners. It also offers our sport the chance to be seen in a much greater light and capacity.

Q: How do you ensure squash ‘punches about its weight’, commercially, and gets its slice of the financial pie, in terms of sponsorship?
A: As mentioned above, we offer investors unique opportunities to align with our sport in places that no other sport can achieve – certainly, when it comes to major international events. Further to that, squash has been recognised as one of the world’s fittest and healthiest sports, and many brands want to associate with this image and brand make-up. I believe gone are the days where corporates look for a “shot-gun” type of strategy. They are much smarter these days and have a lot more research and information on what they looking for. Squash offers a bouquet of values and offerings which are not expensive, compared with other sports, and can almost guarantee a proper return on investment, which is what I believe sponsors want these days.

Q: Which sports organisations – either in SA or abroad – do you believe are getting it right, in terms of marketing and commercialising their product, and why?
A: It’s a difficult question, but there does seem to be a move towards women’s sports, not only in SA, but globally. The national soccer and netball organisations seem to be doing some good things and getting much deserved attention. Maybe they are also not overly expensive, which is the case with some of the major men’s sports. Again, I use the word niche and innovative thinking. Whilst the “Big 3” will always be at the helm, if smaller sports can offer sponsors great ideas and meet sponsors’ key, targeted needs, then I believe we will see a lot more funding going into these areas in the years to come.

Q: Do you think we’ll ever see squash at the Olympics, following the previous failed attempts to have it included in the Games?
A: Squash South Africa is always hopeful that one day we will be included in the prestigious Olympics. This would give our sport the opportunity for learners to continue with squash as a career. 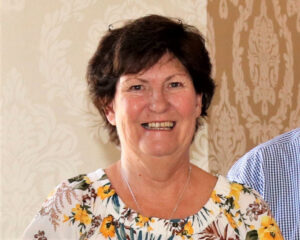 People on the Move: Jennifer Sawyer 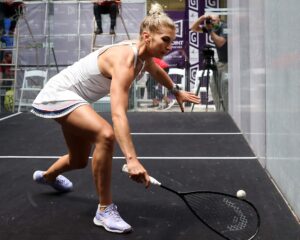 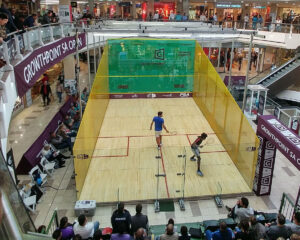