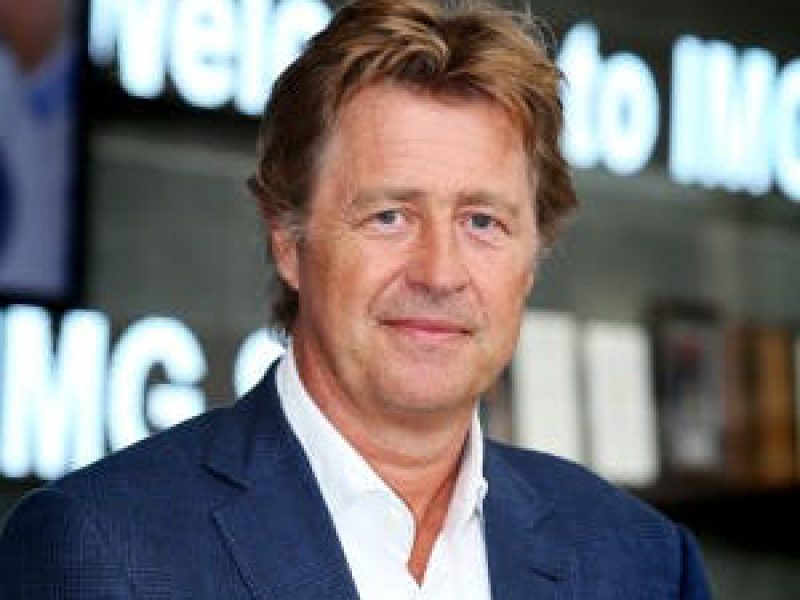 Sportbusiness.com’s Frank Dunne chats to the former Chairman of IMG Media about his 35 years in the industry, with a focus on the more recent trend of private equity investment in sport.

The common denominator in the major success stories for private equity investment in sport is ownership and control of the property, according to Michel Masquelier, the former Chairman of IMG Media.

Speaking to SportBusiness ahead of the publication of his new book, This Is Not A Dress Rehearsal, Masquelier pointed to CVC’s ownership of Formula One motor racing, Bridgepoint’s ownership of the MotoGP motorcycling championship, Forstmann Little’s ownership of IMG, and Silver Lake’s ownership of UFC, through its stake in parent company Endeavor.

Masquelier said these were all “incredible success stories” in terms of the dividend they returned to the owners and, in the cases of F1 and IMG, the margins made on the exit transaction.

Taking a minority stake in a commercial vehicle created by a league or federation is a more difficult and problematic model, he said, where the short-term needs of private equity may be inimical to the long-term needs of a sport.

Masquelier cautioned too, that even where there is a situation of full ownership, the relationship between private equity owners and the management of a sports business can be fraught if new owners overstep necessary working boundaries.

During his time at IMG, the company was acquired by two private equity investors: Forstmann Little, which bought the agency for $750m in 2004 from the estate of the late founder Mark McCormack, and the Silver Lake-backed WME, which paid $2.4bn in 2014.

“They may put in a new Chief Financial Operator, Chief Operating Officer or even Chief Executive. They look at your business, and they tell you how to improve it, how to increase your margin. They try to help to make your business more profitable. One thing they don’t do is to tell you how to run your business within your own area of expertise, which is sports management. Having been through this exercise personally twice, I can tell you that it’s been a very bumpy ride.”

He described having a “love-hate relationship” with Ted Forstmann due to the latter sometimes bringing a private equity outlook to a client-based business.

Forstmann arrived with a reputation as a pioneer in the industry who had returned billions to his investors. This gave him credibility.

“Until the moment he started telling us in the sports management, the client division, that this was not a good business to be in. The people who represented the golfers and tennis players were told publicly that this is a business which is non-scalable, where the margins are way too small, and that is high maintenance. Not long after that, the likes of [Roger] Federer, Tiger Woods and [Rafael] Nadal all departed IMG. The business of client management, which was the core of the McCormack business in the first place…I wouldn’t say it imploded, but it was suddenly reduced,” said Masquelier.

HAVE YOU ALSO READ?: Opinion: Three C-Suite Sports Business Trends to Watch in 2022

The degree of profit margin, compared to the degree of risk involved in buying rights with minimum guarantees, was a major issue for Forstmann.

“When we went into these bidding wars, trying to anticipate what sort of revenue and profit we’re going to make two or three, five years down the line, they’d say: ‘Who tells you how much money you’re going to make in five years’ time?’ I’d say: ‘I’m telling you, because that’s what I’ve been doing for a living.’”

The first time Masquelier authorised a major deal for betting and data rights in tennis, he was told it was one of the worst deals ever seen. IMG’s betting division is now one of its most profitable. On another occasion, IMG won the European rights to the FIFA World Cups of 2010 and 2014 with an $800m bid, only for the deal to collapse because Forstmann refused to put up the funds necessary to underwrite the guarantee.

“Ted said: I’m not going to pay $800m, which is more than what I paid for the company, for one event. That was the way private equity saw the risk and reward. FIFA did it by themselves and probably had a margin of $250m to $300m over the next three years.”

Despite their disagreements, Masquelier pointed out, Forstmann increased the value of the company from $750m to $2.4bn in less than nine years.

In a wide-ranging interview with SportBusiness, Masquelier also said:

Masquelier was talking on the occasion of the publication of This is Not a Dress Rehearsal, a memoir about his 35 years in the sports industry. 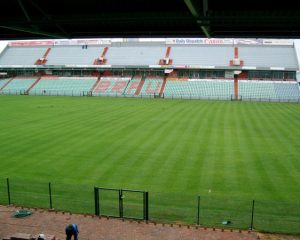 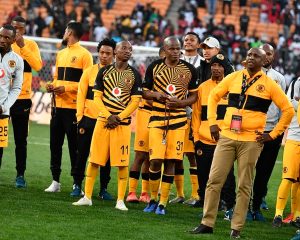 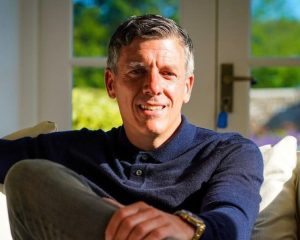 Opinion: Why Brands Should Use Sports Ambassadors