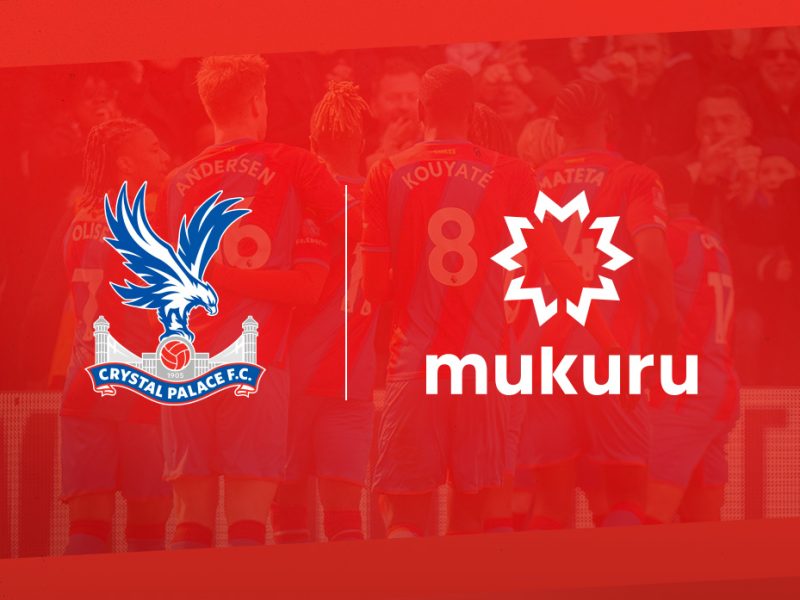 Mukuru will be a shirt sleeve sponsor of English Premier League side Crystal Palace for the 2022/23 season, while it has simultaneously struck a naming rights deal for Malawi’s top Super League team, The Mighty Wanderers FC, and concluded a sponsorship arrangement with former Springbok prop, Tendai “Beast” Mtawarira.

Mukuru was founded in the UK in 2004 by Zimbabwean entrepreneur Rob Burrell and it’s built a business serving remittances for expatriate Africans, has more than 10 million customers, and has completed more than 100 million transactions since its inception. Mukuru’s core business was built by offering international money transfers and from this base it developed a set of services to address the broader financial needs of its customers around the world.

“The Premier League is home to a wide range of very talented African players who have left their home country to pursue their dreams elsewhere,” said Mukuru CEO, Andy Jury, who happens to be the brother of SuperSport Chief Executive, Marc Jury. “This inspires the Mukuru customer to continue to pursue their dreams and fills them with the belief that their journey from their home country in pursuit of a better life can result in something beautiful.”

“This is a really exciting partnership for Crystal Palace, and we’re thrilled to welcome Mukuru on board,” said Barry Webber, Commercial Director of Crystal Palace. “As a club, we are incredibly proud of our links with the African continent, which were encapsulated by midfielder Cheikhou Kouyate winning the African Cup of Nations earlier this year. This partnership will help us to continue to expand our international fanbase and Mukuru joins us at a fantastically exciting time for the club, both on the pitch and off of it.”

“Soccer is the most supported sport on the African continent, uniting people globally, and our customers identified Crystal Palace as one of the teams they support,” said Jury. “It’s a team with several African players and an iconic African coach, Patrick Vieira, who our Mukuru customers look up to and resonate with. We are excited to be associated with Crystal Palace, a well-respected and prestigious Premier League team. The sponsorship places Mukuru on an international stage, further entrenching our global presence, operating in over 50 countries around the world.”

The naming rights deal in Malawi will see the Mighty Wanderers renamed the Mighty Mukuru Wanderers.

“Malawi also happens to be an important market for Mukuru, as Malawian expatriates all around the world use the service to send money home to their loved ones. Malawi is home to millions of passionate soccer fans, and the opportunity to sponsor a Malawian team came at the right time to demonstrate our passion for home-grown success stories. We are excited at the prospect of having our name soar in the Malawian Super League,” said Jury.

Due to its Zimbabwe roots, there was a natural synergy with Mtawarira, who was born and schooled in the country before ultimately moving to Durban to represent the Sharks and then the Springboks, for who he would eventually go on to represent over a hundred times.

“Mukuru started in my homeland in Zimbabwe and what this brand does is amazing in the way it connects Africans all around the globe, giving them the ability to provide for their families back home. I remember a certain time when I was trying to provide for my mom and family back home in Zim and Mukuru was that solution, making it easy to send money back home. Another thing that I love about the Mukuru brand is that it has a Pan-African approach, as I identify as a Pan-Africanist at heart myself. This brand is truly something special,” said Mtawarira. 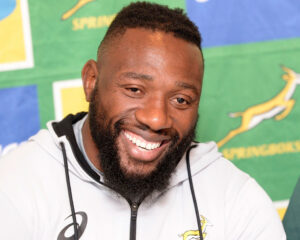 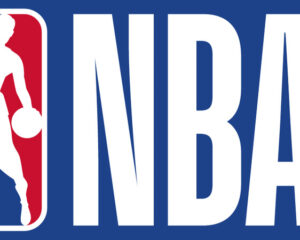 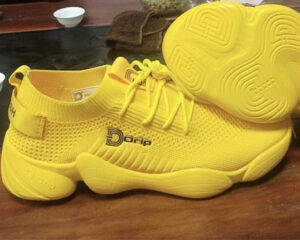