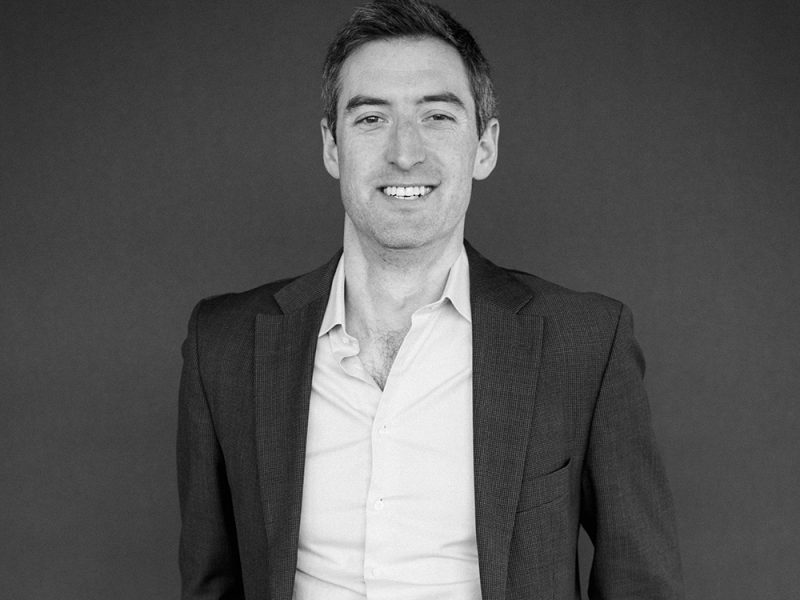 Opinion: Can Athlete Activism be a Commercial Opportunity?

George Gilmore, Business Director at global integrated sports marketing agency rEvolution, looks at athlete activism and discusses how he believes it should be managed from a commercial perspective by sponsors and the athletes themselves.

It is now over 14 months since the horrific murder of George Floyd. His tragic death had a global impact, leading to racism and other pervasive social issues rising to the top of the news agenda thanks to the efforts of activists in Minneapolis, the United States and around the world, who bravely took to the streets – despite the global pandemic – to demand overdue change to outdated systems of policing and governance and the complicity of institutions more widely. And this week, ahead of the start of the new Premier League season, players have announced they will continue to take the knee before matches, to show their support for racial equality.

Sport serves as a microcosm of society. It highlights how easy it is for polarized views to sit alongside one another in communities around the world, but it also shows that if you believe passionately enough about a cause to become an activist, then you can make tangible societal change – especially if you have an existing platform.

How can a company positively tap into Athlete Activism and make it a brand success rather than a PR disaster?

The key to successful brand involvement in Athlete Activism is to ensure that the brand’s values align with those of the athlete in question. The brand – and vitally, the business behind it – need to be able to demonstrate that they truly believe in the cause at hand, and  are actively working to fight for it, otherwise they will very quickly be found out by the public. This is particularly true of the next generation of consumers who are experts at calling-out performative brand marketing that claims to have a Purpose (and which in fact does not), and identifying when they actually do have and support that Purpose.

How does an athlete effectively use their platform? The Marcus Rashford campaign and how it has been handled has been hugely successful, but it could easily go horribly wrong.

It has to be authentic and it has to be something they feel passionately about. Rashford has first-hand experience of growing up in a low-income household where his mother worked full-time, yet still didn’t always have enough money to put food on the table. He knew what that felt like and its impact on families and children around the country. He was therefore extremely well-placed to talk with authority on the issue and approached it with direct insight. How he handled himself in dealing with the government, however, is remarkable. For such a young man to have that level of conviction and humility was hugely inspiring.

Whether we like it or not, athletes themselves are now brands, and so, just like when a brand wants to align with a cause they need to do it in a genuine and authentic fashion, the same applies to athletes. The last thing that anyone wants is to be perceived as disingenuous, so from a commercial perspective they need to be 100% sure that what they are speaking about is something they are prepared to follow through on.

Should athletes be encouraged to speak out and how do you prepare them for the backlash?

It would be foolhardy for brands or agents to actively encourage athletes to speak out for commercial purposes. Everyone is an individual, whether in the limelight or not, and some athletes may just not feel comfortable taking that step, so it wouldn’t be fair to push them to be activists if that just isn’t a part of their personality. However, for those that do feel comfortable speaking out, then, clearly, they have a readymade platform and the power that comes with that.

HAVE YOUR READ?: Opinion: How to Extract Value from New Audiences

If athletes are prepared to become activists, then they must be prepared for possible backlash. However, as long as the cause they are speaking about is something that they feel passionate about, then the backlash should be manageable. Commenting on polarising topics is by its very nature going to lead to disagreements, but as an athlete (and I would argue as a person), if you truly believe what you are fighting for then dealing with criticism is naturally a part of the fight. That said, we have all seen how horrendous some of the personal attacks on athletes have been on social media, leading to the recent blackout, and that has to stop.

We see sponsors dropping athletes like a lead balloon when things go wrong, or the athlete gets involved in an unfashionable cause. How important is the cause itself?

No athlete should be picking a cause to support just because they can see some sponsorship dollars coming their way. Colin Kaepernick, and the financial and career risks that he took to fight for what he believed in, is a prime example. Looking at Athlete Activism as a brand building exercise or business strategy is flawed from the off. It has to be the other way around. If an athlete believes in a cause passionately enough to speak about it, their fans and followers will, no doubt, respond and if a brand can see a natural fit to get involved as well… then that’s a bonus.

From the brand perspective, it is understandable they would drop an athlete if they say something that clearly doesn’t align with their brand values, and the case of Israel Folau springs to mind. Although there are plenty of examples too of brands sticking with athletes through the tough times and reaping rewards when the athlete reinvents themselves or rehabilitates – look at Nike and Tiger Woods, for one.

Why is it more appealing for an athlete to speak out than a politician or an actor? How are they viewed by the general public?

It comes down to how we relate to sports stars. There is an, often correct, perception that despite the enormous levels of dedication and talent, they are generally more down to earth, humble individuals, who have perhaps come from modest backgrounds – certainly more so than many politicians. And they are also idolised, they carry the hopes and dreams of fans around the world, many of whom aspire to be like their heroes, and this carries over into the world away from sport.

But you also can’t ignore the scale of their social media followings. Anyone, from whatever walk of life, who has 8.4 million followers on Instagram, such as Raheem Sterling (not mentioning his other social channels), has the ability to reach an audience at scale and quickly. To put it in context, that is more than the circulation of all our national daily newspapers put together. Lebron James has 92.6m Instagram followers. So perhaps it isn’t just that it is more appealing coming from athletes, it is also a simple numbers game?!