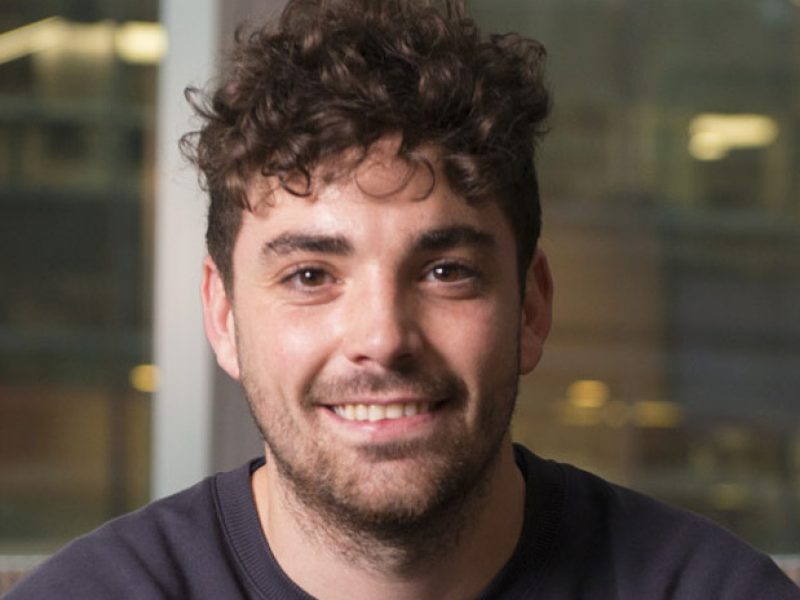 Opinion – How Sport Can Play to Protect the Planet

With COP26 underway, Harry Eckersley, Senior Marketing Executive, CSM Sport & Entertainment, looks at why climate change poses a significant threat to the ability to watch and play sport, and points to the best sustainability initiatives from rights-holders.

Arsène Wenger’s blueprint for the future of international football ruffled feathers upon its release in September. Buried amongst the supposedly heretical ideas, though, was one salient point that touched upon sport’s – and the world’s – most pressing issue.

When outlining his vision, Wenger revealed that South American players based in Europe were travelling up to 300,000km every four years in order to meet obligations to their national teams. Restructuring the calendar and condensing the international window, he argued, would reduce air miles and the carbon emissions generated in the process.

Such concerns around the environment are nothing new. The onset of Covid-19 may have diverted the world’s gaze, and there is a temptation to be wistful about life in the pre-pandemic era. The reality, though, was a Rugby World Cup in Japan disrupted by typhoons, and an Australian Open blighted by bushfires and record temperatures. In other words, the climate crisis did, and still does, pose a far greater existential threat to our ability to play and watch sport than the virus ever could.

Disrupted weather patterns are already afflicting sport in every corner of the globe. In the UK, coastal erosion is set to wipe out all links golf courses by 2100, whilst extreme heat in Australia is raising questions as to whether that particular landmass will be fit to host professional sport in even a decade’s time.

The winter climate in the Northern Hemisphere is now so warm that the last two Winter Olympics – in Sochi and PyeongChang – required man-made snow to be shipped in to allow the events to go ahead. Next year, in Beijing, the competition will rely entirely on artificial snow altogether. That sentence itself suggests we may already be through the looking glass.

It’s hard to escape the feeling, then, that when it comes to climate change, much of the sporting world seems to be responding to an urgent problem at a glacial pace.

So what is being done, and what needs to happen? A good place to start would be to remove the culture of fear that has prevented sports men and women from lending their voice to environmental issues. One only need look at the backlash to Lewis Hamilton’s beach clean in 2018 to see how a fear of repercussion has made the topic taboo within the industry.

If last year taught us anything, it is that athletes can be our most influential advocates, and the industry should be empowering them to speak out. The Cool Down movement, launched by ex-Wallabies captain David Pocock, is a step in the right direction.

And yet, nor should it fall on athletes to drive the sustainability agenda. The size of the problem requires concerted action from all stakeholders, not least as it is in their interests to start addressing the topic head on. A recent study from Nielsen found that rights-holders with a robust sustainability agenda are expected to see an 11% increase in sponsorship revenues in the next three-to-five years, a point reinforced by the European Sponsorship Association who recently revealed that 96% of brands involved with sport would only talk to partners and suppliers who have a sustainability policy in place.

HAVE YOU ALSO READ?: Opinion: It’s a Data-Fueled World – and Sponsorship is Not Exempt

A number of organisations have already sparked into action. Despite its reputation as a carnival of carbon, Formula 1 is arguably more advanced than any other sport on the issue. Much of its broadcast production is now being operated remotely to avoid unnecessary travel, whilst engineers are working towards the creation of a net-zero fuel to run the cars on.

Counterparts Formula E and Extreme E are also highlighting the complex relationship that sport has with the environment, and both will be heavily involved at COP26, discussing the vital role sport can play in accelerating the adoption of sustainable practices.

Elsewhere, the German Bundesliga is planning to introduce sustainability criteria into its club licensing process; World Athletics has partnered with the Climate & Clean Air Coalition to investigate the effect of air pollution on human health, and the recently-opened Cruyff Arena – developed by FC Ajax – has become the biggest commercial energy storage system in Europe with the ability to supply power to Amsterdam’s entire grid.

Countless other organisations – from the EFL to the World Surf League – are also making headway, united under the Sport for Climate Action framework. Ultimately, what they all have in common is an openness to radically rethink the way sport has operated for the past 30 years.

At the micro level, that could mean subsidising train travel for spectators, switching to vegan menus and improving bike access. At the macro level, building stadiums using green technology, vetting corporate sponsors based on their approach to sustainability, creating circular merchandising solutions, or – more drastic, still – regionalising elite leagues to cut down on fixtures and travel. It means switching the emphasis from growth to reduction.

All of which brings us back to Wenger. Unfortunately, when uttered in the same breath as plans for a biennial World Cup, his concerns around sustainability sound like mere lip-service rather than a meaningful answer to the problem.

Nonetheless, if sport is serious about tackling the climate crisis, it needs to start welcoming left-field ideas, not trying to shut them down in the name of heritage and tradition.