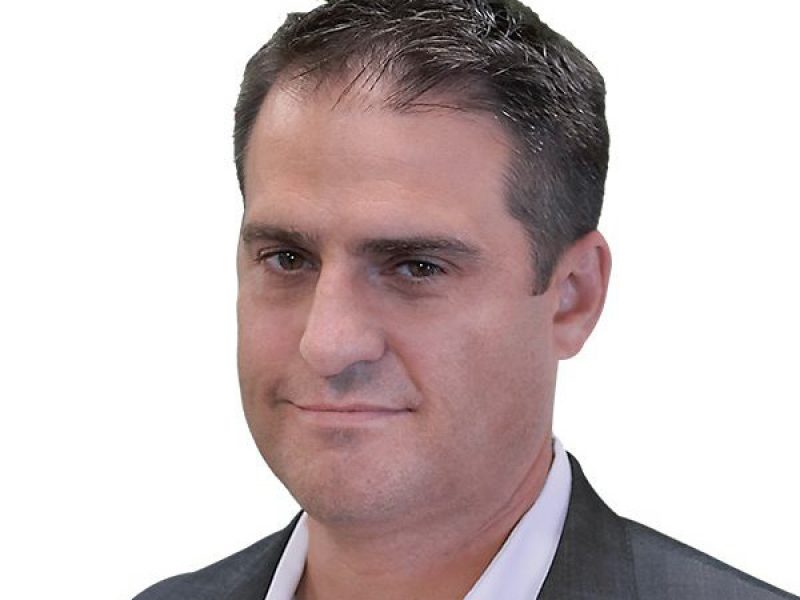 As streaming technology becomes more and more dependable as a viable option for delivering live sports content, the relationship between leagues, teams, broadcasters and operators has been significantly tested, to say the least.

The traditional pay-television bundle is being challenged by the larger technology-driven market disruptors that are providing access to more games, more alternative content and more fan engagement tools, helping to create the “super fan.” I believe there is a world where the two can complement each other.

Year after year, we see streaming numbers increasing for the traditional sporting events in the viewing calendar. Just this past February, Super Bowl LV became the most streamed National Football League game ever. The meteoric rise of digital platforms as hubs for premium live sports content has driven a significant overhaul in how sports leagues and teams market their rights packages.

As a result, sports rights-holders are tapping into the capabilities of mobile-first solutions to reach more audiences and grow their revenue streams.

Indeed, in terms of distribution, it is now possible for them to have their cake and eat it too.

The impact of streaming on sports rights negotiations has been made abundantly clear in the first quarter of 2021. For example, the NFL’s historic domestic media rights deals, worth more than $110bn, demonstrate the league’s awareness of its growing digital audience and the need to tap into streaming platforms to reach them.

One of the key takeaways from the announcement was Amazon Prime’s Thursday night package, which will cost the streaming service more than $1bn per season. This deal marks the first time the NFL has sold an exclusive all-digital package – as big a moment as ESPN creating Sunday Night Football in 1987 and becoming the first cable network to broadcast an NFL game.

Hot on the heels of the NFL’s announcement, Italy’s Serie A marked a dramatic shift in its domestic content strategy, demonstrated by its decision to explore digital terrestrial options for its domestic soccer rights. This change in direction was shortly affirmed when sports streaming service DAZN secured most of the league’s rights until 2024, outbidding the existing broadcast rights-holder, Sky.

With these deals, the NFL and Serie A have reaffirmed just how important live sports are to long-term broadcast content strategies. But perhaps more significantly, the aggressive pushes from Amazon and DAZN for expensive seats at the rights table indicate an apparent demand for alternative content distribution strategies in the sports market, in turn raising interesting questions on the competitive landscape.

The perception of streaming has traditionally been of a viewing experience riddled with buffering, lags in audio, and even drops in the live feed. Consumers have tolerated this level of service from streaming providers for a long time.

This tolerance, however, is quickly changing thanks to the shift to more high-value live content and heavy investments in telecommunications infrastructures.

User experience, content libraries, and pricing bundles have dominated streaming preference trends to date. But video and audio quality and a fundamental commitment to stability will now make or break these billion-dollar plays.

One of the main hesitancies with Serie A’s partnership with DAZN was whether Italy’s often patchy internet connectivity would be able to handle the demands of large-scale, high-quality live streamed content. But thanks to the deal also being bolstered with €1bn of technological and financial support from Telecom Italia, DAZN should be able to provide a robust commercial proposition.

Streaming has not only emerged as a viable option for sports leagues to deliver compelling live content. Developments in digital media technology are also opening the way for leagues and other rights-holders to embrace new business models and create more fan engagement and consumer offerings, each leading to further implications on the sports rights trade.

The entrance of digital platforms within the live sports landscape has had a knock-on effect on sports franchises, which are now breaking against tradition by investing significantly in technology themselves. Direct-to-consumer services have emerged as an effective way for sports rights-holders to futureproof their business models amid turbulent industry change.

While deals with streaming services can take sports leagues most of the way to reaching a global fanbase, having a direct relationship with fans is critical for any long-term media strategy.

The D2C landscape is far from complete, and the opportunities for experimentation, innovation, and creativity are enormous. The rewards of a successful D2C service can be seen in other segments of the entertainment industry; Disney, for example, has entirely realigned its business model and corporate leadership to focus on streaming over the past two years.

With Disney+ launching in the US in November 2019, it has already grabbed a big seat at the D2C table with more than 100 million subscribers, holding 6.6% of the US over-the-top market share.

A recent report conducted by MediaKind and The Sports Playmaker found that 70% of sports rights-holders currently operate a subscription-based D2C streaming platform of some kind, with varying degrees of content offerings and monetization approaches. These include annual (60%), monthly (58%), or multigame options, individual purchases (18%), and even packages covering small portions of a game.

D2C services enable rights-holders to readdress their media strategies without risking the guaranteed mid-term revenues generated by existing broadcasting rights deals. These models each present unique challenges, mainly to do with scale and sharp peaks in audience viewing. Yet, with OTT technology becoming prevalent in entertainment viewing, the sports market has now reached an inflection point.

Live sports programming will always be of immense value for rights owners. As mobile-first and cloud-based technology capabilities develop, the biggest challenge for rights-holders will be competing with D2C streaming services and online platforms for media rights. Until then, the shift towards streaming as a mainstream media format offers an exciting glimpse into the possibilities of live sport.