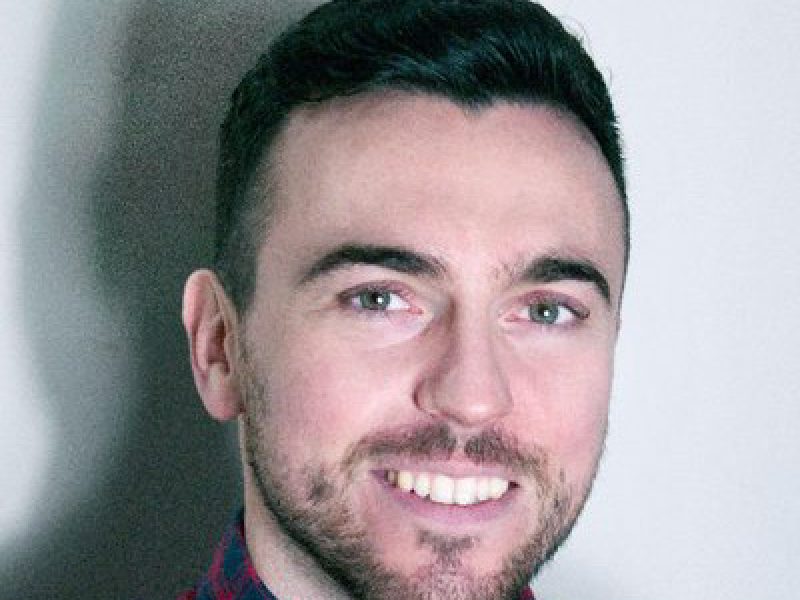 The simplest thinking around the growth of streaming and its impact on traditional television is that it is a zero-sum game. Netflix and co are coming to eat linear television’s lunch. Sports content will migrate to the streamers or go D2C, and linear television will fade into irrelevance.

In sport, where exclusive rights deals dominate, there was logic to this line of thinking. If new players snapped up exclusive rights, or rights-holders went D2C, the old guard would be knocked out of the game.

The mix is different in different markets. In the US, free-to-air linear television remains the home of the biggest sports media property, the NFL. Giants of the linear pay-television era like ESPN, NBCUniversal and Paramount Global are developing compelling streaming offerings to offset falling linear subscribers. Native streaming players like Amazon, YouTube and now Apple are becoming significant sports content platforms.

In many markets in Western Europe and Asia-Pacific, sports broadcasting was dominated in recent decades by one or two big linear pay-television operators. Today, they don’t have the profits or the swagger of a decade ago, but they still often dominate sports broadcasting and viewing.

The most capable are building attractive, next-generation video entertainment offerings that bundle streaming services, re-aggregating what appeared set to fragment. Sometimes, this has meant undermining traditional linear services – disrupting one’s own business before someone else does.

Patrick Delany, Chief Executive of Australian pay broadcaster Foxtel, told the SportNXT conference in Melbourne earlier this year: “We had blinkered ourselves for many years in thinking that the Foxtel brand could be stretched to be something for everyone…The minute we appreciated that, and decided to disrupt ourselves and go over-the-top – but do it in a very different way, with a different brand that appealed to a different segment of the market – it really was a very big unlock.”

HAVE YOU ALSO READ?: Opinion: Let Audience Lead – How to Succeed in a Content Landscape

The IPL rights sale was also notable in that Disney, which has in other markets cast aside linear television to focus on streaming, went all-in on linear rights, with rival Viacom18 picking up digital rights.

As Darcey pointed out, the Indian buyers may yet be proved to have made a massive mistake. But he also notes the intriguing possibility that, in the multi-polar media world, audiences are so fragmented that there are different addressable markets on different platforms, with little crossover. It is not unfeasible that there are millions of Indians, especially in younger demographics, who would never watch the IPL on linear television, either because they don’t have access to a linear television or because the habit of watching on mobile is so strong.

A similar dynamic has been playing out in China during the streaming boom of the last eight to 10 years. State broadcaster CCTV invariably acquires live rights for most major sports for its linear channels. But Chinese streaming platforms still paid large fees for digital rights that were essentially non-exclusive – CCTV would often show live coverage of the biggest NBA or European football matches that were also prized content for the streaming platforms. The streamers considered that there was a big enough market consuming video only on mobile or other digital platforms to justify investing big sums on sports rights.

However, the Chinese sports streamers have failed to generate significant subscription revenues and rights fees have now plummeted. How much of this was down to the linear free-to-air competition from CCTV is unclear. Piracy and competition from the increasingly vast amount of digital media content in other genres will also have played roles.

How much sport different platforms need in the multi-polar world is an interesting question. The pay-television giants wanted it all. There was a scramble to fill channel schedules with live sport, 24-7. Second and third-tier sports properties profited as a result.

Today, many platforms are operating with a smaller selection of live sport. In Singapore, local telcos Singtel and StarHub have focused on securing a handful of premium rights – primarily the English Premier League and other European football. Specialist sports channel operators like beIN Sports and SPOTV bulk out their sports offerings. This is not a new approach – it has been going on for some years. One change is that the specialist sports broadcasters today appear on the home screens of the Singtel and StarHub set-top boxes as apps, sitting alongside Disney+, HBO GO, BBC iPlayer and others.

The multi-polar sports media world is still taking shape. New models are being tested. Different markets are taking different shapes. It is a time of experimentation and exploration for rights buyers and sellers.