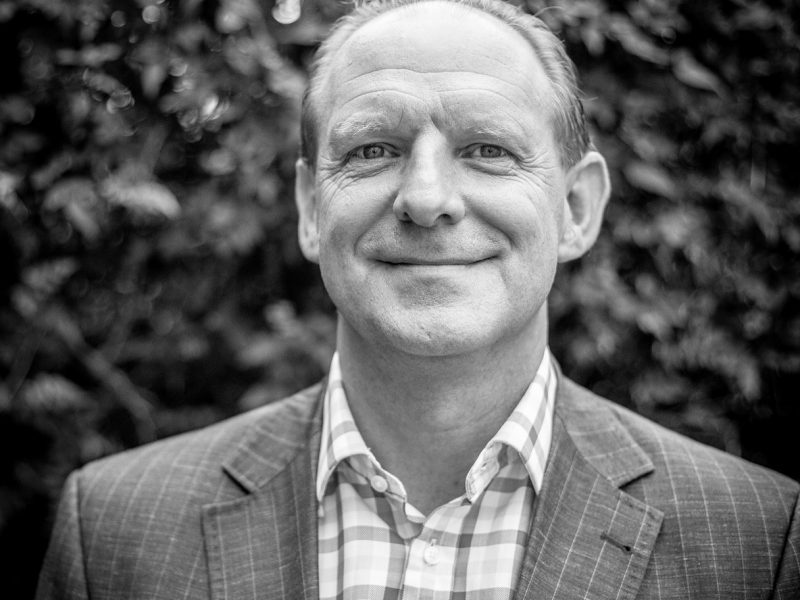 Gregg Oldfield, Chief Executive of Engage Media Partners, explains why changes in content production and delivery accelerated under COVID-19 are here to stay and how the scope for creativity has increased.

Warren Buffet’s phrase ‘It’s only when the tide goes out that you learn who has been swimming naked’, was never truer than when COVID-19 hit. After the initial ‘freeze frame’ moment, as what was happening sunk in, and with no live events, it was the brands which had invested in digital over the long-term that were able to adapt to their environment. The ones which hadn’t, or had been less adaptive, were the ones which were exposed.

The statistics bear out this contention. While image posts did not perform well during lockdown – with effectiveness down 50% year-on-year – 30% of the most viewed content over the period was on digital, with eyeballs rapidly moving to stories. TikTok, graphics content, IGTV and longer-form content increased, with some epic releases across all platforms – most notably ‘The Last Dance’, which clocked 23.8 million viewers, giving ESPN its most watched documentary of all time. IGTV views on sports content increased by almost 100% compared with previous months and TikTok, along with other live platforms, also saw huge growth.

Without live fixtures, several leading sports entities such as NBA, NFL, Serie A, and BT Sport dropped down or out of the top 100 ‘most viewed’ sports pages, losing up to 50% of their audience before bouncing back. F1 and its crossover with eSports bucked the short-term trend; many other mid-table sports channels, however, have found they had been replaced by influencers and fan pages.

Organisations, such as the digital-first publishers Barstool, ESPN, and 433 were well placed to keep their audiences happy with social-led content and, in so doing, proved that tech-enabled content, memes and other socially engaging work was the way to maintain audience share. The rights-holders which bounced the quickest were the ones which followed this lead.

Cricket benefited hugely from being able to stage fixtures relatively early on this summer. At our agency, we challenged ourselves to find a solution that fulfilled the need for a rich stream of content that would engage fans across a broad demographic, created using a workaround that respected the strict social distancing imposed.

The approach taken to content was digital-first and personality-driven, resulting in authentic conversation and insight being served to fans. This spanned Jason Holder’s reactions to meeting the Queen, Alzarri Joseph explaining his love for Liverpool FC and Steven Gerrard, to Carlos Brathwaite educating Graeme Swann on the politics of flying fish; the footage was energetic, unfiltered, and exclusive. To date it has garnered four million engaged views and the figure is still rising.

By adopting this type of approach, other bodies, most notably F1 and WWE, are now matching the 500 million-plus monthly views of social aggregators such as Barstool and 433.

Remote studio broadcast technology and increased availability of players has been the other COVID breakout. This has allowed new content formats featuring athletes at home, whether that be in backyard boot camps or playing FIFA head-to-head online, to be developed.

Power brands such as Real Madrid, Sony PlayStation’s Gran Turismo and challenger IP owners like SailGP are producing exceptional content, leveraging CGI (computer-generated imagery) or remote production to create ‘like-live studios’ to back live events. Eurosport, which recently announced the launch of its mixed reality ‘Cube’ studio, has been the first to take this one step further, but doubtless others will soon follow.

In truth, we are still only mid-pandemic but undeniably the solutions which have won big over this time have been those which are tech-led and we should expect a large number of these to become embedded in the industry forever.

Will we still be talking about replicated crowd noise in 12 months’ time? Will the evolution of tech-enabled content stop? Will today’s professional presenting talent be the same in three years’ time? Undoubtedly, no! The genie is out of the bottle, the tech is accessible, this is just the beginning. The mix of seriously fresh thinking, a new breed of fan influencer-commentators, the rise of athletes as brands in the digital space, and the freedom from the restrictions of geography means content can – and will – be created anywhere and we have more scope than ever before.