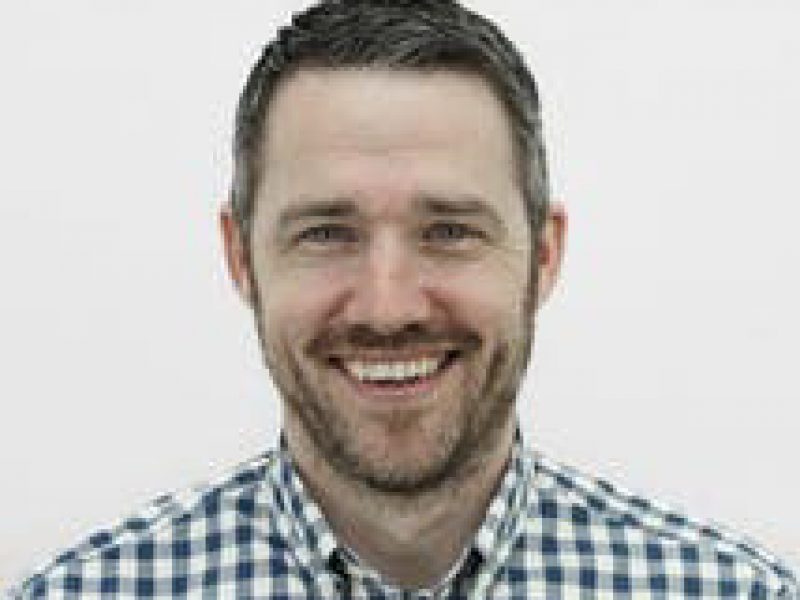 Opinion: The Battle for Rugby’s Soul

After the Leicester Tigers recently agreed a new naming-rights deal for their stadium, Joe Laing, Business Director at CSM Sport & Entertainment, considers why rugby must embrace modernity if it is to remain relevant.

Stalwarts of English club rugby Leicester Tigers recently announced that they had signed a partnership with Mattioli Woods, which would see the latter’s name adorn arguably the most famous ground in the domestic game.

Welford Road will be known, for the next five years at least, as Mattioli Woods Welford Road. It sees the continuation of a partnership with the wealth management firm that has been in place in some guise since 2016.

It prompted a range of opinions from fans and commentators alike. History being questioned, money being grabbed, and souls being sold.

The idea of a club selling its naming rights is not a recent phenomenon. No doubt it is easier to accept when the ground is new like the Ricoh Arena or AJ Bell Stadium.

The chasm is harder to cross when it involves the changing of such a famous name like Welford Road.

The challenge rugby faces at every level has been well documented. New income streams are a necessity, commercial plans need to be adapted and finding the balance between cashing in and remaining solvent becomes a fine line to tread. For city-based clubs like Leicester the opportunity to develop and expand facilities instead of renaming are incredibly limited.

What is clear is that if rugby, and other sports, are going to find a way back after a year of tumult, then they are going to need the support of brands, leagues and the media in unison to help them on that journey.

After the announcement, a respected rugby writer tweeted; “Clubs can re-title their stadiums what they like. Just don’t expect anyone with an ounce of rugby soul to call it by the sponsor’s name.”

Unfortunately, rugby souls don’t pay the bills. Sound commercial deals do. I suspect that the board at Leicester Tigers thought long and hard before agreeing to a deal that they knew would be divisive.

Ultimately, they decided that the needs of their club, and by extension the supporters, was best served trying to generate funds to ensure that a grand old club like Leicester Tigers can sustain and thrive.

As the game continues to navigate its way through the obstacles more clubs will begin to look innovatively, and some obviously, at where it can monetise its inventory.

The game needs the support of fans and media alike in this venture as opposed to cynicism or contempt. It is these partnerships that will form the financial lifeboat from which clubs will be able to pay and recruit talent.

The idea of rugby’s ‘soul’ harks back to the game’s amateur days, when they would have you believe that it had no ills.

Rugby souls have welcomed brands in the past – from John Player sponsoring the domestic cup competitions in the amateur days to Heineken being front and centre of the professional era, delivering the pinnacle of European Club rugby.

The entrance of financial brands services into the sport such as Allied Dunbar, Lloyds TSB, RBS, Zurich, Aviva or Gallagher was not seen as displacement from histories past.

So much of rugby’s past is so tied to the city, these partnerships and associated naming rights were able to move the game forward without the merest desecration of a rugby soul.

A rugby soul, it seems, can be the most malleable of spirits, which can be tilted and waned. We are happy to accept some change if the impact is not direct, but it is heretical to accept others through fear that a future may erode the past.

Those brands who look to invest, to support clubs, do so in the spirit of partnership. It is not parasitical but essential for the game to thrive.

Partnerships by nature are mutually-beneficial agreements. These are not takeovers or buy-outs. They are platforms for both parties to look to improve their current positions.

Indeed, rugby souls have no moral problem calling Exeter rugby club the ‘Chiefs’ despite the connotations that are less than respectful and a moniker that was only adopted, officially, 20 years ago.

Association to the name may run deeper, but that connection evaporates through the current iconography which, for some, is seen as divisive and insulting to the first nations people of North America. Unless, of course, Devon has a hidden history of the Lakota Sioux residing in the vast plains of Newton St Cyres or Ottery Saint Mary, which has so far been unreported.

If adding a collective noun is palatable but changing the name of bricks and mortar inspires reticence to adoption, what hope for potentially more significant changes, such as a branded team name?

The domestic game has more than flirted with the idea – Harlequin FC became NEC Harlequins of London in 1996, in a move that kicked-started the professional era for the club and allowed them to compete financially, and sign and retain talent. Reasons not so different from the route Leicester Tigers have adopted in the past few years.

That naming convention remained in place for over a decade before the club looked to reclaim its identity. How the rugby souls must have rejoiced.

But as in 1996, when the game burst through its amateur cocoon and transformed into a professional butterfly, much of domestic top-flight rugby currently finds itself in a similar position of needing to balance the books, both financially and historically.

It surely must be a matter of time before club rugby in England and elsewhere looks with even greater zeal, to find opportunities that enable it to continue to prosper. Those hardy rugby souls may need, once again, to galvanise.

The Japanese Top Division has a 16-team league – each one bears the name of its sponsor. Does it detract from the players, game or spectacle? Or does it provide certainty, focus and continuity?

The amateur days of rugby in England provide a romanticised notion of what the sport was, not what it needs to be. It is a historical noose that continues to asphyxiate the opportunity for progress.

If we don’t support opportunities for clubs and partners, new and old, to come together and innovate and change old habits, a rugby soul may be all that is left, and the fear is that it won’t be enough.