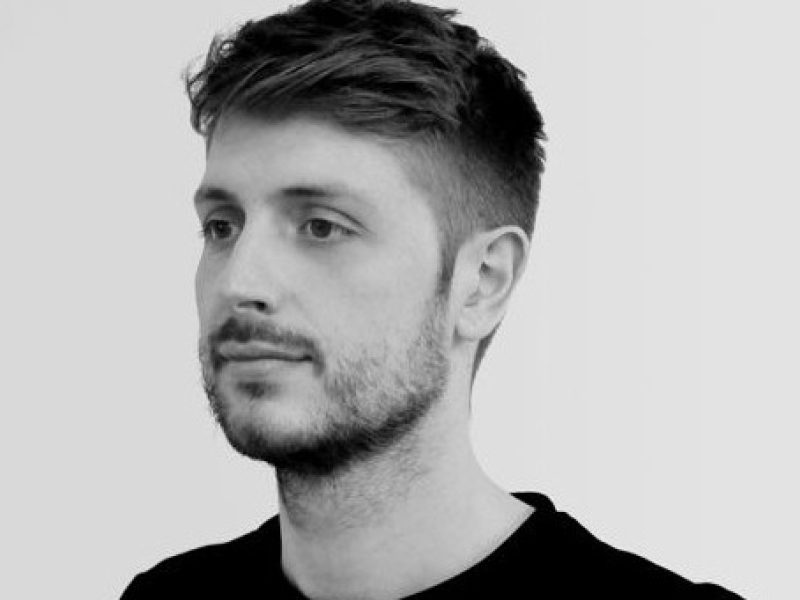 Opinion: The Split Personality of Rights-Holders

Mark Lloyd, Strategy Director at Dark Horses, looks at the challenges facing rights-holders today, as they navigate a landscape littered with ethical, moral and cultural landmines.

Never in the history of sport have governing bodies and those that make the rules been so professionalised. They have sophisticated data tools, world-beating agencies and armies of executives working hard on policy development and communications. Sport has really got its act together. Yet lately, those of us who work in the industry seem to be constantly scratching our heads at the bad decision-making occurring at some of the world’s most renowned sporting institutions. What’s happening?

Being a major sports rights-holder used to be a helluva lot easier. Sponsors would stay in their hospitality-filled lanes, athletes would stick to praising ‘the lads’ for taking things ‘one game at a time’, and the broadcaster gravy train appeared to never run out of track. They were halcyon days for those chasing short-term profit whilst ignoring the cultural impact of their decisions.

But these days, things aren’t so straightforward. Culture wars across the world have intensified. A global moral code has firmly established itself, where everybody has an opinion. No matter which side of these debates you fall on, the intensity of them governs the cultural context in which rights-holders operate. Improprieties that for years went unnoticed, or fizzled out before they reached scandalous levels, are now the dirty sports kit hanging in a public square. There is no opting out.

In reaction, rights-holders have developed a collective split personality. On the one hand, they want to do the right thing, or at least be seen to. There are entire industries that have cropped up to help rights-holders navigate the unfamiliar waters of mental health policies and diversity codes. Everyone has their own well-branded method of fighting discrimination. Clearly, a lot of time and money goes into adopting just and righteous causes.

Own goals and gaffs

But as we sit in the stands amidst the winds of change, these new policies and the causes behind them often clash with short-term commercial interests. Uncertain of broadcaster backing and afraid of creating division within fanbases, many campaigns feel sanitised; designed to not offend rather than deliver progress.

It appears that these split personalities – ethics vs economics – can operate in distinct universes until big decisions need to be made. At that point, the old way of operating – prioritising short-term profits, not ‘scaring off’ today’s corporate or nation-state sponsors, ignoring the wider cultural conversation – invariably wins out.

We’re only in February and already the two sides of rights-holders’ personalities have had a string of very public dust-ups. Tennis Australia on their handling of protesters. The FIA allowing last season’s controversial Formula One finale to rumble on. Cricket institutions failing to take meaningful action against racism. An Olympic competition, a global symbol of peace and human dignity, being held in a country with a blatant contempt for human rights. And with each passing week, the moral event horizon that is the Qatar World Cup inches ever closer, just as the European Super League night terrors were starting to fade.

Sport isn’t exempt from the global efforts to march forward and create a fairer and more equal society. Given the role sport plays in our lives, it’s in fact extremely central to the level of progress we’re able to make. And when the old way of operating prevails, when money is the only thing driving decision-making, you will invariably get bad decisions being made that hinder this progress. Decisions that then impact the long-term health of the sport, leaving fans, politicians, media, and sponsors disillusioned.

HAVE YOU ALSO READ?: Opinion: Five Things They Didn’t Tell You About Social Content Success

The price of bad decisions

As Gianni Infantino’s assertion that a biennial World Cup will stop migrants dying at sea proves, wild attempts to justify these decisions won’t fool anyone. Reversing bad decisions, such as the European Handball Federation’s bikini fine backtrack, is an improvement, but by this stage you kind of feel like the damage has been done. It’s better to find a way to reconcile the two conflicting ways of operating and consider the cultural conversation in decision-making from the start.

Let me be clear, this is still a financial, business-driven consideration. As we know, the cultural conversation in any sector has never been more influential on both soft and hard business metrics. Damaging the brand of a sport can irrevocably lower its image in the minds of millions and, in the extreme, impact the bottom line for a generation. This impact will always be harder to measure than damaging a relationship with a rogue corporate sponsor or despotic nation state, but that doesn’t make it any less significant.

Providing an outside perspective

In an age where every decision is, in part, a communications one, partner brands and agencies need to justify their seat at the table when these decisions are being made. Quite often, navigating the cultural conversation is what we spend our lives trying to figure out. This is where we can be true partners to rights-holders: sharing our thinking, being a bellwether for sensitive topics, and translating trends into a language that makes sense in the boardroom. Only then can we provide the outside perspective that sport needs to convincingly join the global cultural push for progress and protect its long-term economic prosperity.