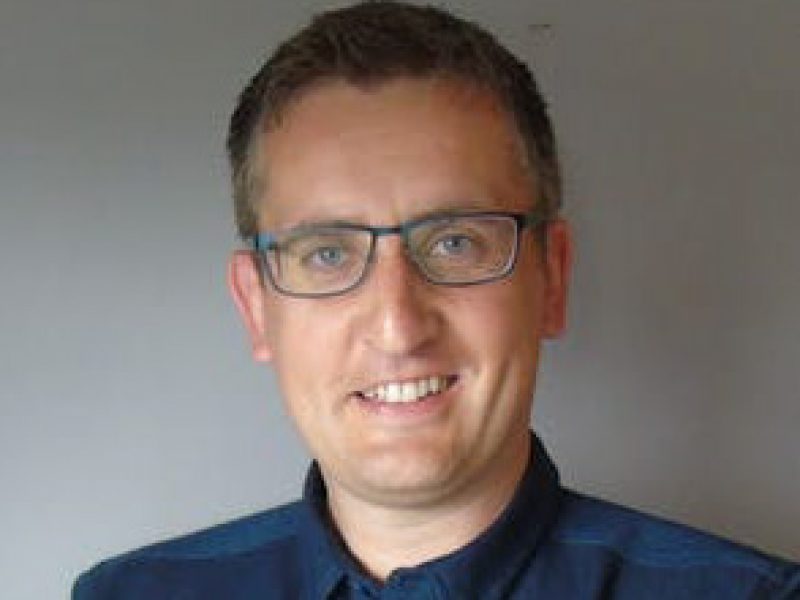 Opinion: Where Next for Agency Sector Facing Up to New Threat?

To squarely blame the agency sector’s current predicament on the pandemic would be blinkered.

In truth, the agency big boys had already suffered pre-2020 collateral damage and those focused chiefly on rights trading were already overhauling their business models to add more weapons to their armoury. Wind back 18 months and Wanda Sports – now delisted – had disappointed on the Nasdaq stock exchange and Endeavor’s IPO – now back on the table – had been pulled.

Margins on minimum guarantee rights deals had been increasingly squeezed and the ‘adapt or die’ mantra was well in place. Sportfive/Lagardère Sports was one such agency to see what was coming down the tracks years ago and lessened its media rights dependency. Although that move was ultimately reflected in the agency’s heavily discounted $130m sale price.

The obvious financial impact of Covid has heaped more pressure on margins and led to downsizing and redundancies, prompting agencies to resist putting down hefty numbers for top rights. In turn, senior staff exits have expedited the trend of new consultancies starting up and creating an increasingly disparate rights trading landscape.

Serie A, which has been swithering for months over its own proposed $2bn private equity investment, has been the latest battleground for agencies bereft of some of their previous firepower and swagger. There has been no shortage of agency bidders for the international rights but, unlike previously, there is zero appetite for a loss leader deal. Yes, the beIN/Mena piracy impact has altered the landscape, particularly for Serie A, but the market softness is plain to see.

Look no further than agencies turning to revenue-sharing deals with OneFootball in markets where linear broadcast deals were previously commonplace. This provides further evidence of the continuing shift from linear to data-driven digital offerings. Broadcasters are still willing to pay a premium for long-term security over top rights, as the NFL’s recent $110bn, 11-year windfall will attest, but the market remains generally a tough one to sell into.

In hiving off the juicy US territory by awarding rights to CBS, Serie A has adopted a route that other rights-holders will surely follow. Pick off your best markets and turn to an agency for everything else. World Rugby, which has long worked hand in hand with IMG on international rights sales, appears to be moving in that direction too.

To counteract market volatility, agencies had long since reinvented themselves before the private equity rush. Those who earmarked the betting streaming and data rights sector early on are reaping the rewards.

For years agencies boasted about ‘full-service’ offerings. Those ranges of services have become increasingly important. Be it broadcast production, sponsorship activation, digital solutions or athlete representation. Pitch International’s ramping up of its sports films and documentaries business – headlined by ‘Pelé’ and ‘Kenny’ (Dalglish) of late – has offered it the protection of a solid income stream in the Netflix era.

Agencies now face reinventing themselves again given the return of private equity onto the scene – previously the guardians of Formula 1 and investors in agencies themselves. Burnt by dramatic ticketing revenue shortfalls, rugby union’s stakeholders have turned to CVC, as has volleyball’s FIVB. A string of others remain on the hunt for their own pot of gold to stem the tide, ranging from the Bundesliga to World Table Tennis and the EFL to Cricket Australia.

Infront has been quick off the mark in responding to the threat. Its eight-year deal with the Professional Squash Association not only includes a remit to sell the commercial rights, but also invest in a new company set up to house those rights. A case of an agency tackling the private equity approach head on.

The agency investment model is, of course, not new, with IMG’s EuroLeague joint venture being one such historic example. But the need for such investments has become more acute. And if the agencies don’t provide the financial security, then private equity surely will.