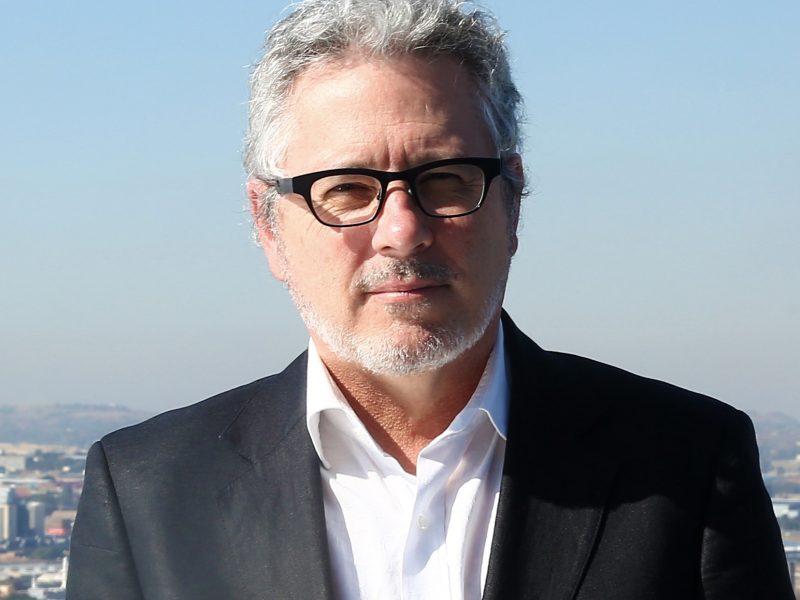 Good news for local cricket fans – particularly for those without access to DStv and SuperSport – as the public broadcaster agrees terms with Cricket South Africa.

The SABC has reached an agreement with Cricket South Africa to broadcast the upcoming series against England live on both TV and radio.

That’s after talks appeared to stall last week, in the run-up to the limited overs series, which gets underway with three T20 internationals, starting at Newlands in Cape Town on 27 November.

Speaking to TimesLive last week, CSA Chief Executive Kugandrie Govender seemed to suggest that negotiations between the two parties had hit a snag.

“The contract announcement is imminent, but there are a few issues pending finalisation‚” she said.

But, according to SABC General Manager of Sport, Gary Rathbone, that was not the case.

“There was no snag,” he says. “It was just a case of trying to find terms that worked for both parties. Obviously, we’re under a lot of pressure, financially, so we’re not in a position to go into agreements in the way we might have done in the past. We had to find ways that would manage expectations on both sides, and I think we’ve done that.”

So, in the short-term, the England series will be broadcast live on SABC radio and the public broadcaster’s SABC 3 TV channel.

England will play the Proteas in three Twenty20 internationals and three one-day internationals behind closed doors in a bio-secure environment at Newlands in Cape Town and Boland Park in Paarl. Four of the matches will be played at Newlands and the other two in Paarl.

In more good news for local cricket fans, the SABC’s deal with CSA extends to the upcoming home series against Sri Lanka, Australia and Pakistan. Sri Lanka will play two Test matches against the Proteas, whilst the Australians will arrive in February 2021 for a three-match Test series ending in March. Pakistan will round off the South Africa summer of cricket with a three-match one-day international series and a three-match Twenty20 series in April.

Complete fixtures for these tours are expected to be announced in due course.

“We’ve basically rolled over the previous deal for another year, because of the little time involved, and that gives us time to sit down in the next year and plan for the years ahead,” says Rathbone.

The Sri Lanka Test matches take up the traditional Boxing Day and New Year’s slots, with SuperSport Park in Centurion slated to host the former and the Imperial Wanderers in Johannesburg the latter.

Rathbone, though, can’t promise Test cricket fans that they will be able to see those matches live on the SABC.

“We have a bit of uncertainty around the Test matches, because obviously it’s short notice and SABC 3 have already put programming in place for its Christmas and New Year season, so there’s a bit of an issue around that at the moment,” he says. “I’d love to have those two test matches live, but I just can’t guarantee that at the moment.”

The SABC Sport GM warns that this may prove a challenge going forward, due to the amount of time a five-day Test match takes up, and with limited availability on SABC’s channels – specifically SABC 3 – where the public broadcaster has traditionally placed its cricket broadcast.

Right now, though, Rathbone is concerning himself with solving the challenge of the two premier home Test match fixtures for the year.

“I may need to look for a creative solution with one of the other channels,” he concedes.

“There will be challenges around other Test matches going forward, but I’m not as concerned about them, as they don’t carry the weight of the Boxing Day and New Year’s Test matches. These are holiday traditions in South African life, so I hope we can find a way to make sure they can be broadcast live.”

For clarity purposes, the SABC’s deal with Cricket South Africa covers the free-to-air rights, whilst SuperSport has the ‘pay-TV’ rights to the property and they will continue to handle the primary production of the action, with the SABC taking the SuperSport feed. Rathbone’s team will produce their own studio analysis etc.

The direct relationship with Cricket South Africa and deals of this nature are what Rathbone wants for the future, as well.

“That’s the way I want things moving forward,” he says. “It doesn’t make sense for a free-to-air broadcaster to sub-licence rights – particularly national team rights – from a pay-TV operator, because it begs the question, ‘what is a pay-TV broadcaster doing with free-to-air rights, in the first place?’”

Of greater concern to Rathbone, though, is the fact that SuperSport’s existing agreement with CSA sees them enjoy the exclusive live streaming rights to cricket in South Africa, which prevents the SABC from offering cricket on their mobile platform and online portal.

“It’s a great pity, but hopefully these things can be rectified going forward,” says Rathbone. “I don’t think streaming rights should be available exclusively under any conditions. The whole idea with streaming is that people who can’t access the content on a traditional TV medium can do so outside of that, and it just goes against the grain of trying to serve the South African public better.”

For now, the SABC will be celebrating the fact that it can provide its audience with broadcast access to international cricket and the Proteas, particularly after a year in which South African sports fans have been starved of action.

That’s regardless of whether it is live or not, although, obviously, it would be ideal if Rathbone and the SABC can come up with a solution that solves the Boxing Day and New Year’s Test conundrum.

For now, Rathbone looks to have an uphill battle on that front, and looking at SABC Sport’s broader offering and the General Manager’s desire to deliver more sports content for free-to-air viewers, one hopes the issue of channel availability doesn’t bleed into any other new sports properties he may be able to source.

It’s all very well Rathbone going to market and sourcing new sports content for local sports fans, but if he doesn’t have anywhere to broadcast it, the local fan will be the one to lose out.