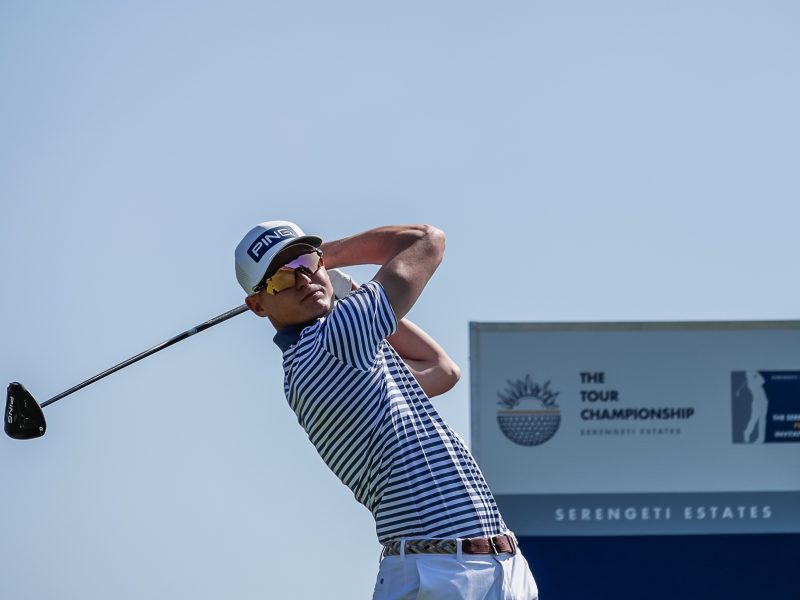 Sunshine Tour Commissioner Thomas Abt has been reflecting on what he believes has been one of the tour’s most successful seasons.

That’s with the Tour Championship wrapping up the season at Serengeti Golf and Wildlife Estate.

The 2021/2022 season was significant for the partnership concluded with the DP World Tour, whilst the Sunshine Tour also enhanced its longstanding relationship with broadcaster SuperSport, grew its list of sponsors and partners, and expanded its schedule with a host of new events.

“We came out of lockdown and showed that we were a tour that could play again in a safe and responsible manner,” says Abt. “We sent a clear message to the market that the Sunshine Tour was open to any way you as a brand wanted to step into the golf space and find value. We’ve created more tournaments and more opportunities. A South African golfer can now see the progression from playing well on the Sunshine Tour and then moving to the Challenge Tour, playing well on the Challenge Tour and then moving to the DP World Tour. “

This partnership also brought with it an injection of a host of new Challenge Tour events in South Africa, which made for a strong ‘South African Swing’ of six events on the Challenge Tour.

According to Abt, the enhanced broadcast partnership with SuperSport has been one of the main drivers of the tour’s growth and includes an even more comprehensive offering with live coverage of the majority of Sunshine Tour tournaments.

The tour also changed its corporate identity and unveiled a new slogan – “Greatness Begins Here” – and, according to Abt, the Sunshine Tour has plenty in store for next season.

“We’re working with a vision that we can do more,” he says. “Our 2022/23 season will potentially have over 35 tournaments. It’s incredibly exciting.”