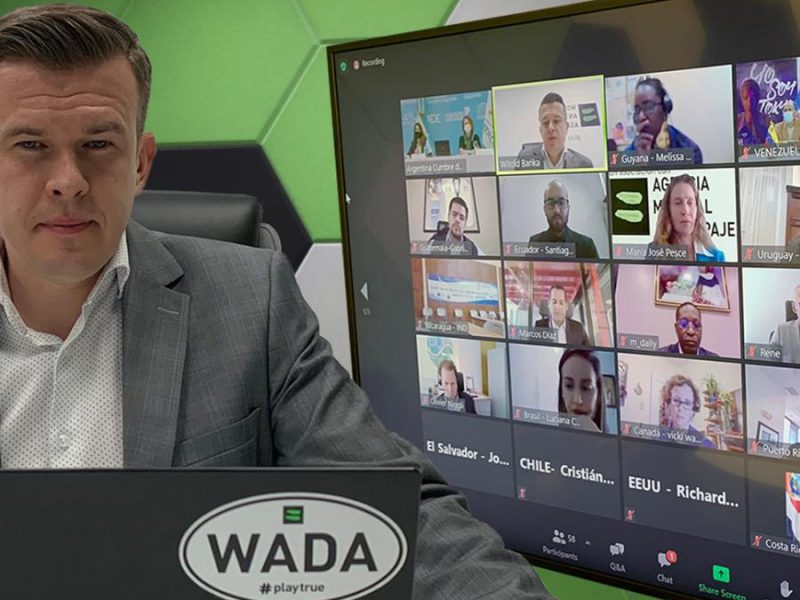 The World Anti-Doping Agency has signed a first-of-its-kind sponsorship deal with SuperSport, in a bid to aid ongoing efforts to diversify its funding mix.

The initial two-year deal will see SuperSport become WADA’s first official sponsor, as well as taking up rights as a continental partner. Through its role as a sponsor of WADA, SuperSport will provide direct funding and in-kind value for the purposes of promoting and co-ordinating the protection of clean sport.

In addition to a cash sum, SuperSport will provide WADA with advertising and promotional airtime to help spread the clean sport message and raise awareness on the dangers and consequences of doping, targeting young people, coaches, doctors, and parents, as well as informing viewers and sports fans of the broader societal importance of anti-doping.

As a WADA continental partner, SuperSport will receive promotion at certain events and initiatives, on WADA’s website, and through the use of WADA’s marks to create joint awareness campaigns.

“This is an historic agreement for WADA and a good day for clean sport,” said WADA President, Witold Bańka. “I have been very clear that, through our Anti-Doping Solidarity Fund, I want to find alternative revenue sources, including private funding, to complement the contributions we receive from the Sport Movement and governments of the world.”

HAVE YOU ALSO READ?: Netball SA and SuperSport Embark on Project Victory

These regular annual contributions are complemented by additional contributions from WADA’s stakeholders and by projects or partnerships with other organisations. WADA’s approved budget for 2022 stands at $46m.

“This agreement is an important landmark in SuperSport’s long history,” said SuperSport Chief Executive, Marc Jury. “Not only do we celebrate sport, we celebrate clean sport, of which WADA is at the forefront. WADA does outstanding work both in Africa and around the world and it is incumbent on SuperSport to help raise awareness of anti-doping among athletes and others across the continent.”

Before assuming the WADA presidency, Bańka told delegates at the 2019 World Conference on Doping in Sport: “I am not the Christopher Columbus of anti-doping policy. It is not a new idea to engage big sponsors as part of their corporate social responsibility. That will be one of the biggest tasks: to convince the big companies to join the Olympic anti-doping solidarity fund.”