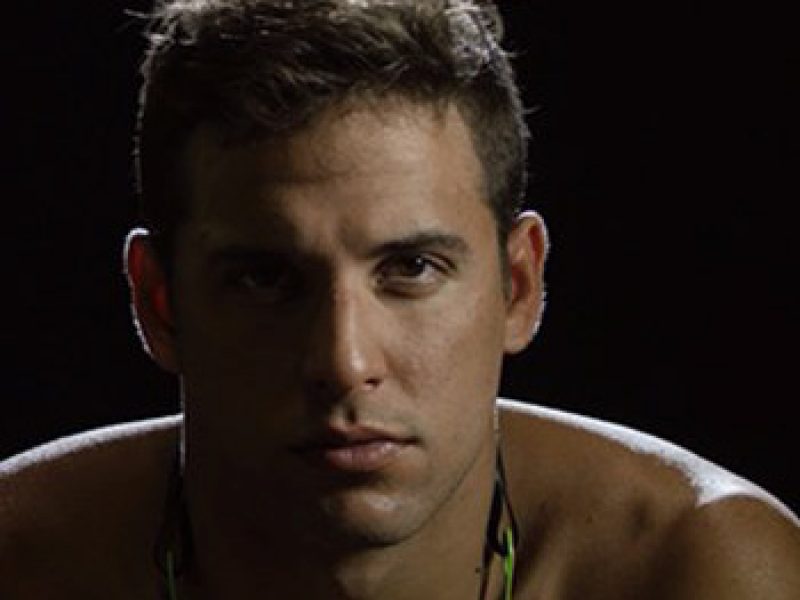 Le Clos Among Top Swimmers Pushing for Change in Sport

South Africa’s Chad le Clos is among a group of top swimmers that have established a new independent representative body, in a bid to improve athlete rights in the sport.

It is also intended to give competitors a greater say in governance matters.

The 10-member board of the International Swimmers’ Alliance includes Le Clos and fellow Olympic gold medallists Katinka Hosszu, Ranomi Kromowidjojo and Matt Biondi, with Biondi the Chairman of the board.

“World-class swimmers have been under-represented and, in turn, exploited by the Olympic business model,” the Alliance said on its website.

It said 120 world-class swimmers from 31 countries had signed up.

The non-profit Alliance said in a statement that it would be an independent organisation established for athletes and by athletes “to fight for swimmers’ rights and provide them with an independent global voice”.

It added that its goal was to “improve personal and economic opportunities for all elite swimmers by elevating the sport into the modern era”.

HAVE YOU READ?: Nielsen Sports SA Teams Up with Gsport Awards

The Alliance hoped for “positive dialogue” with the IOC and swimming’s governing body Fina, but would hold accountable those not acting in athletes’ best interests.

“Swimmers receive no compensation for competing either at the Olympics or World Championships,” it observed.

The Alliance said it also wanted the establishment and maintenance of pension and health insurance plans and other benefits.

“Very little has changed in the business structure of professional swimming since Tom Jager and I were the first true professional swimmers in America three decades ago. This fact is not lost on today’s top swimmers,” said Biondi.

The 55-year-old, who competed in the 1984, 1988 and 1992 Olympics, fought a losing battle some 30 years ago to transform the sport and is now closely involved with the professional International Swimming League.

The Alliance will also have a strategic partnership with Global Athlete, an athlete-led movement that aims to inspire change in world sport.