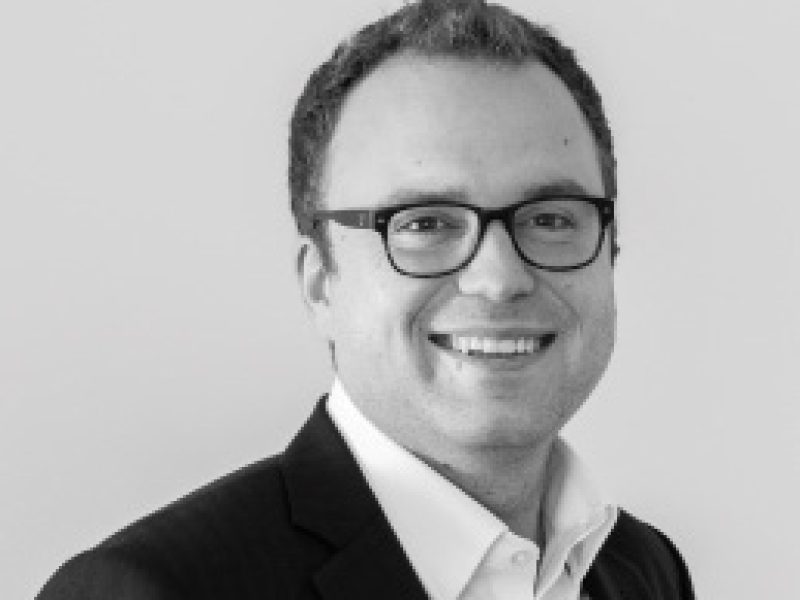 Mike Jones, Senior Associate at Harbottle & Lewis, argues that there are increasing opportunities for rights-holders to commercialise performance data in clever and innovative ways. But he also warns of the significant legal challenges in collecting personal information.

At the elite level of sport, a sportsperson’s ability to increase performance levels through marginal gains is often the difference between success and failure.

Opportunities for marginal gains exist in all aspects of elite level sport, from diet and recovery to more “left-field” angles – like the then Team Sky giving riders pillows with built-in speakers so they could listen to music without disturbing roommates. There is an increasing range of opportunities to obtain marginal gains from the use of wearable technologies that collect data relating to a sportsperson’s performance.

Whether the data collected relates to GPS positioning on a pitch (like the “GPS Tracker” vests worn by footballers), the physical impact suffered in a tackle (like the chips in mouthguards worn by some rugby players), or blood oxygen levels (like the gloves worn by F1 drivers), there are potential legal issues that arise from the collection and use of that data. This is particularly the case in the definition of “personal data” under the General Data Protection Regulation (GDPR), which is broad enough to cover almost all types of performance data.

As data protection law does not generally recognise personal data as a ‘property’ right that can be owned, it cannot be licensed or assigned by an individual to a company. As a result, one of the important considerations relating to use of personal data is whether an entity collecting or processing that data has a ‘lawful basis’ to do so.

As clubs or sporting associations have a direct relationship with the relevant sportsperson, they are often best placed to establish a lawful basis to process the performance data collected by wearable tech – for example by obtaining specific consent from the athlete to do so or by ensuring there is a legitimate interest in processing the data (such as improving performance). However, it is important to note that there are limitations on the extent to which “legitimate interests” can be relied on as a lawful basis.

It is important to remember that considering whether there is a lawful basis is only part of the compliance picture. There are a number of other issues to consider when exploring opportunities to commercialise or utilise performance data.

If the performance data is ‘biometric data’, for example, then explicit consent may be needed from the relevant sportsperson before such data is processed, unless any of the available exceptions provided under data protection law apply.

Consideration also needs to be given to how long the data will be kept – particularly if the athlete plays a sport where he or she is more likely to move clubs or teams. Broadly speaking, each data controller is required not to retain data longer than is necessary.

If the data is going to be transferred from one controller to another, careful thought should be given to ensure that both controllers are protected if an issue should arise post-transfer.

There are also specific-use cases for performance data that may require additional steps to ensure compliance.

For example, if the data were to be used as part of an algorithm in a fully automated decision-making process without any human involvement and that process had a ‘legal’ or ‘similarly significant’ effect on the athlete (for example, to determine salary offers or transfer value) then care needs to be taken to ensure that the relevant data subject is given the additional protections set out in the GDPR that relate to these types of processes (for example, being given the right to challenge and request a review of any decision).

Clearly in a sporting or performance context, most decisions will still be ultimately made by a human (for example, the manager in a football club), but it does not seem far off where there is sufficient data available that allows for certain decisions to be entirely automated.

An example of this is the xG metric, which has gone from a niche statistic to being an integral part of the conversation around each football match and even a key statistic referred to on Match of the Day.

This trend has undoubtedly increased the number of commercial opportunities available to technology providers within the sports industry, both from a fan experience perspective and a performance analysis perspective.

Rights-holders are seeking out more opportunities to utilise this data in order to engage with fans on a deeper level, because in a world that has numerous ‘distractions’ vying for your attention, anything that increases the amount of time fans are engaged may add value.

Some athletes are also aware of the potential value of this information – for example Kevin De Bruyne reportedly engaged a data analytics company to analyse statistical data relating to him to assist with his playing contract negotiations.

However, there isn’t a uniform approach to accessing this type of data. In some sports it is publicly available to anyone who can collect it; although that doesn’t necessarily mean it is not subject to licence terms which may restrict or limit commercial exploitation. In other sports, it is closely guarded.

As a result, there is a major commercial risk for any company building a business off the back of this data, as access to this statistical data could potentially be switched off at any time – either because you cannot agree commercial terms with the ‘guardian’ of the data or because the relevant sport introduces a ‘guardian’ where there previously wasn’t one.

Although it is already a huge industry, reportedly worth $17.9bn in 2021, the sports technology industry is going to continue to grow.

Part of that growth is undoubtedly going to come from the exploitation of the masses of data that the industry generates, including performance data, statistical data and even data generated by the fans themselves when they interact with the clubs.

However, the use of data presents unique commercial and legal challenges that need to be carefully considered to ensure that companies aren’t tripped up by the compliance obligations that often arise from the use of data.

Companies that are able to navigate those challenges and the rapidly evolving space will give themselves the best chance of taking advantage of the growth in the sports technology industry over the coming years.